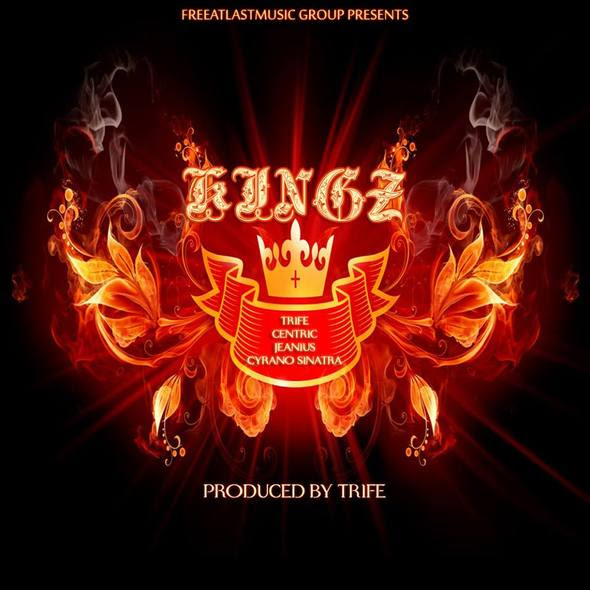 With a bongo-fueled bassline, “KINGZ” can be best described as “victory music.” The track features members Centric, Cyrano Siantra and Jean1Us and is produced by fellow label-mate Trife. Similar to what “All About the Benjamins” was for Bad Boy, “Kingz” is an anthem that exemplifies everything Free At Last Music stands for: lyrical precision and impeccable production. And with Centric manning the ship, these “kingz” are ready, willing and able to wear the crown!

“Kingz” will appear on Centric’s album Why Not?, slated for release in the first quarter of 2014 with confirmed features from Cashis, Sadat X, AB (singer from Black Milk’s band), Mistah F.A.B and more TBA.