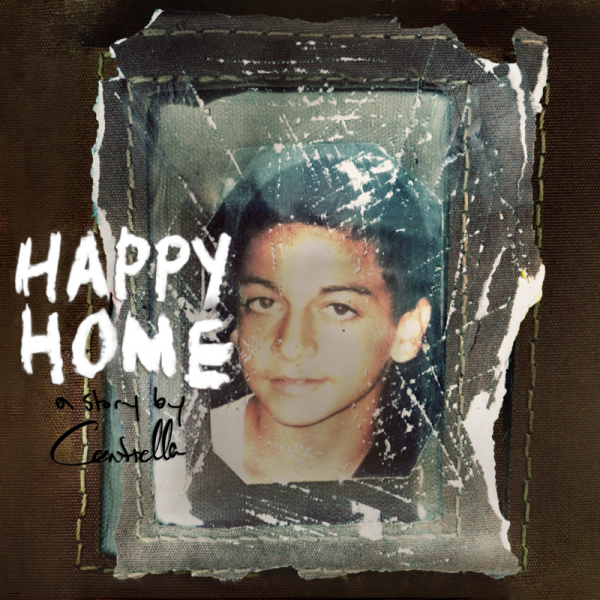 Born in 1994, Centrella’s path was not an easy one. Entering the foster care system at the age of seven, as a result of his mother’s struggles with drug addiction and the absence of his father, he lived in over 20 homes and institutions before aging out of the system at 18. From there, Zack, who began writing music in his early teens as an outlet to channel his emotions, focused resolutely on a future in the music and film industry.

His latest release, “Where’s Mama” is one of two singles leading up to an EP and short film titled Happy Home. “Where’s Mama” is a raw, emotional and powerful song about addiction and how his mother’s heroin dependency landed him in foster care. It is perhaps the most important track on Happy Home, which is meant to tell his beginnings, living in motels and around abuse, until he was placed in foster care for 12 years.

Telling a story close to Centrella’s heart, the upcoming short film, also titled Happy Home, follows the life of a child already in the foster care system, and brings to light an obscure issue; how kids are treated in foster care and how badly the system fails children when they are unable to find a home and have to age out. Through his work, Centrella hopes to make a difference for others that follow in his footsteps.