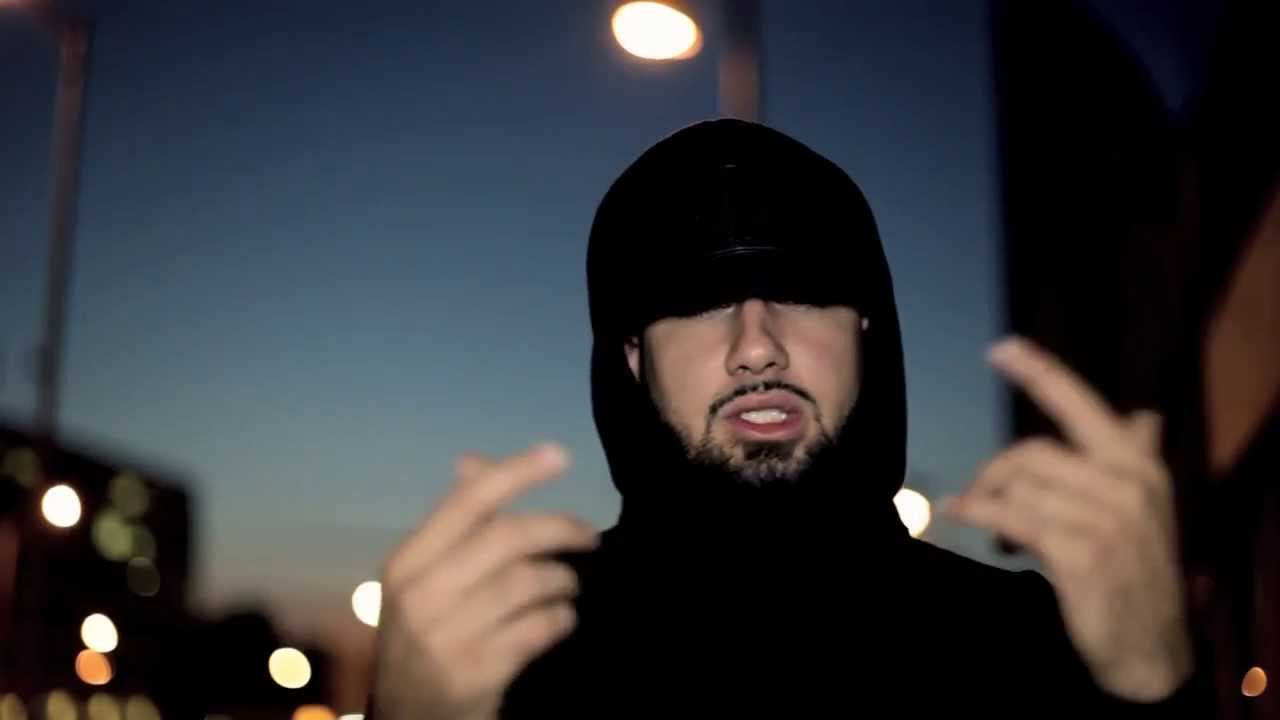 Montreal rapper CeasRock presents the 5Pound Media-directed video for “Faceless”, the new 514IndoRecordz-produced single from his Zero Gravity EP which features Uness, Loe Pesci, I.Blast and Boy 6lue as well as production from Vincent Pryce and DeeJay IZ. Born Sam Karimi, Ceas is a spokesman for Montreal urban site Mook-Life.com, as well as founder of his own movement, REAL LIFE. Ceas believes that every single object, person, place or theme can be rapped about in an interesting way. “It’s all about the context” he says. Ceas has done R&B-flavored collaborations with the Uness and Crime In The City collective as well as live interpretations of soulful cuts on his Coolest Cats tape. Videos have already been released for “10.5”, “Mook Life Pt. 1” and “M.O.E.”. “Faceless is my way of saying we’re all just numbers,” says Ceasrock. “It’s that feeling you get when you watch everybody go to work on the train in the morning. All these people have a story, but who cares? In the first verse I speak on my own story as an emcee, and how being relatively unknown is shaping me and the decisions I make. The second verse addresses the female population that is faced with a double standard of expectations on the daily. Both verses end with words of encouragement to keep it moving in this rat race we call life. The video is meant to symbolize this feeling of censorship through different depictions of facelessness.” Zero Gravity is available now on Ceasrock’s Bandcamp page.