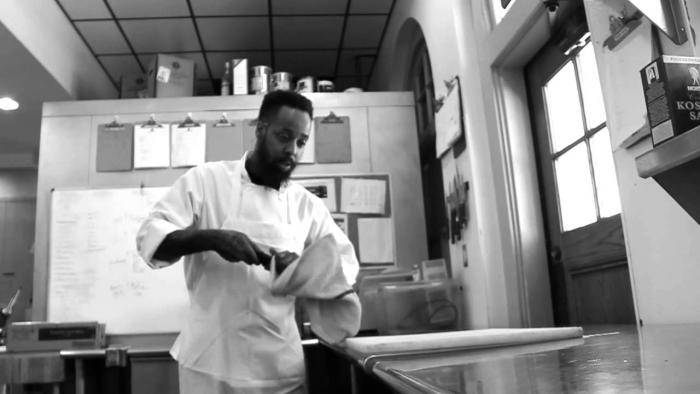 Tucson, Arizona rapper Cash Lansky presents the Che West-directed music video for “Midnight Train”, his Loop Reverends-produced new single from Independent Days, his followup to The Tonite Show, last year’s collaboration with DJ Fresh and fellow Murs 3:16 labelmate Marley B. The “Midnight Train” video was filmed in downtown Tuscon at the Hotel Congress’ restaurant Maynards Market and Kitchen. “’Midnight Train’ kind of happened on its own,” Cash says. “The beat almost put me in this tunnel vision where I was the train and life was the midnight. Being on the right track it doesn’t matter what happens in life… you will make it to where you need to be. It’s almost on some little engine that could s–t.”