Carrying On The Family Business Of Music – Detroit’s Hollis Jordan 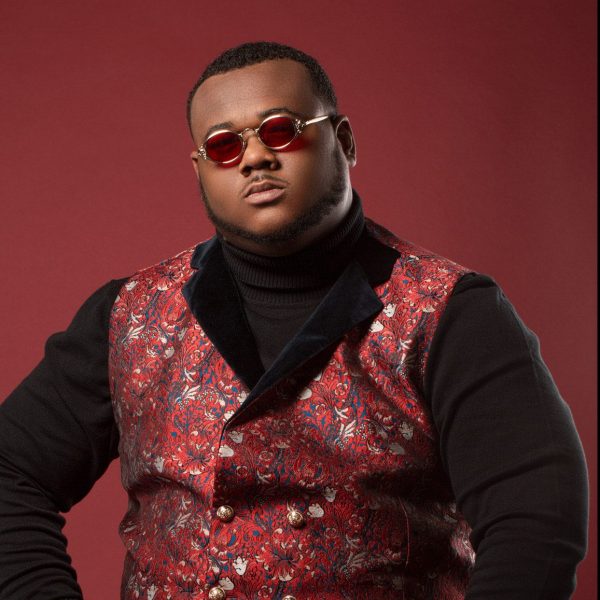 It’s often said by musicians that “music is in my blood.” In the case of Detroit R&B/Pop singer/producer Hollis Jordan, nothing could be more accurate. Jordan is the younger brother of well-known area producer, MoStaxx. He is also the 2nd cousin of Def Jam Recording artist and #1 Billboard charting female rapper, BO$$. If you look further up Hollis’ family tree, you will find one of the most well-loved and influential jazz musicians, Louis Armstrong, a 6th cousin. So, it’s no surprise that Hollis Jordan would stake his own claim on the family business. At a young age he debuted a self-released national single, “Live For the Moment”.

Now, Hollis Jordan is back with “Runaway,” a dance single and video collaboration produced by Hollis and features up coming female artist, Zaire Danae. Written by Hollis Jordan, along with Zaire Danae and Chris Delshawn Manns, the video was directed by Tommie Green.

Listen on Spotify at https://open.spotify.com/track/5A3OtomiQl6BoWWLRe7y9y?si=-vM4UJbURDiRTCwK4__iwg

ABOUT HOLLIS JORDAN: Hollis Jordan was born Jordan Hollis McGraw on March 7, 1997 in Detroit, MI. He is the 7th child of a single mother, business woman and former singer, Peggy Simmons. In 2007, he attended the African-Centered school “Malcolm X Academy” in Detroit, where he struggled to fit in and stay focused until he was introduced to an organization called “God’s Little Soldiers”, where Hollis auditioned for the young males’ all boys choir, and his love for music began to blossom. With young Hollis singing lead, the choir went on to be very successful, winning multiple awards. Hollis has been an independent solo artist and music producer since graduating from high school. In order to continue to build his confidence, for the last couple of years, Hollis has been
performing in front of popular stores and restaurants in the streets Detroit with just a speaker and microphone. Hollis would serenade the always growing crowd while testing out his own material as well as singing covers, and Hollis is also the lead singer of the up and coming local Detroit band, Cruise Control Soul. So check out “Runaway” and keep your ears open for more dance and R&B hits from singing sensation, Hollis Jordan.