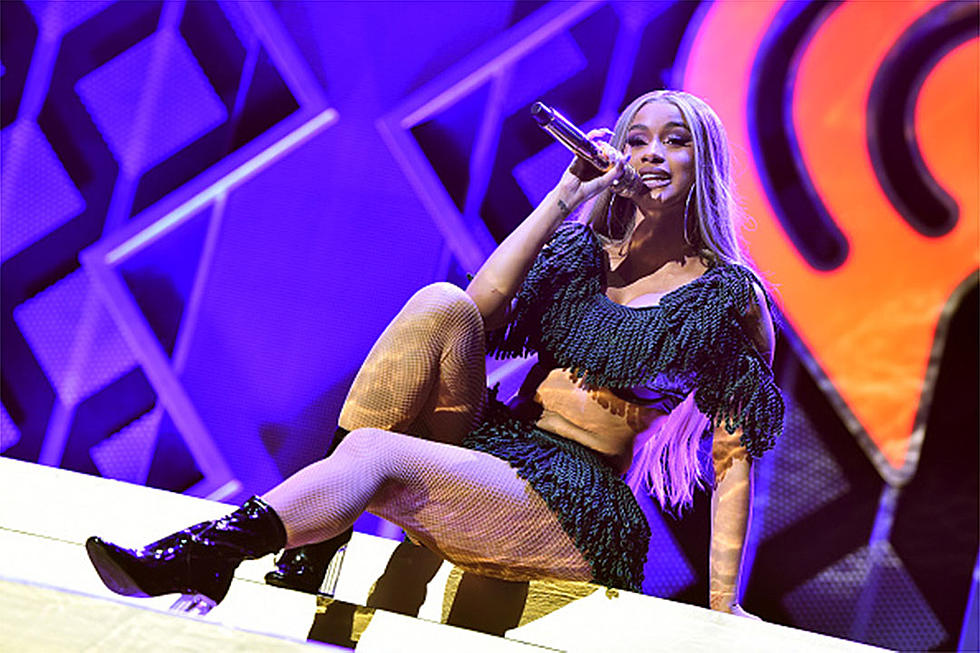 Fans can expect a new Cardi B album in 2019, according to the rapper herself.

“Of course it’s gonna be an album in 2019,” Cardi told fans on Instagram Live yesterday (Jan. 1.) “Hopefully I could get my album done around the same time that Invasion of Privacy came out, but I don’t know how possible that’s gonna be because I feel like I’m going to be extremely, extremely busy.”

Invasion of Privacy was released in April of 2018, and debuted at No. 1 on the Billboard Hot 200. By December of 2018, all 13 tracks from the Bronx rapper’s debut had been certified gold and/or platinum by the RIAA.

Cardi recently kicked off the new year with a string of performances Down Under in Australia, including Sydney’s Field Day Festival. The rapper and her publicist ran into a bit of an issue at the airport upon arrival, however, when paparazzi took offense to Cardi not wanting to be photographed.

“No wonder your husband left you,” one woman yelled at Cardi as she walked by without posing for pictures, prompting her publicist, Patientce Foster, to lash out.

“Bitch, I’ll smack the shit out of you!” Foster yelled at the heckler. “Don’t ever come out your mouth about her muthafuckin’ husband. Watch your mouth.”

Luckily, Cardi’s team appeared to move on before things escalated, and everything has since gone off without a hitch.

Watch the clip from Cardi B’s Instagram Live below.