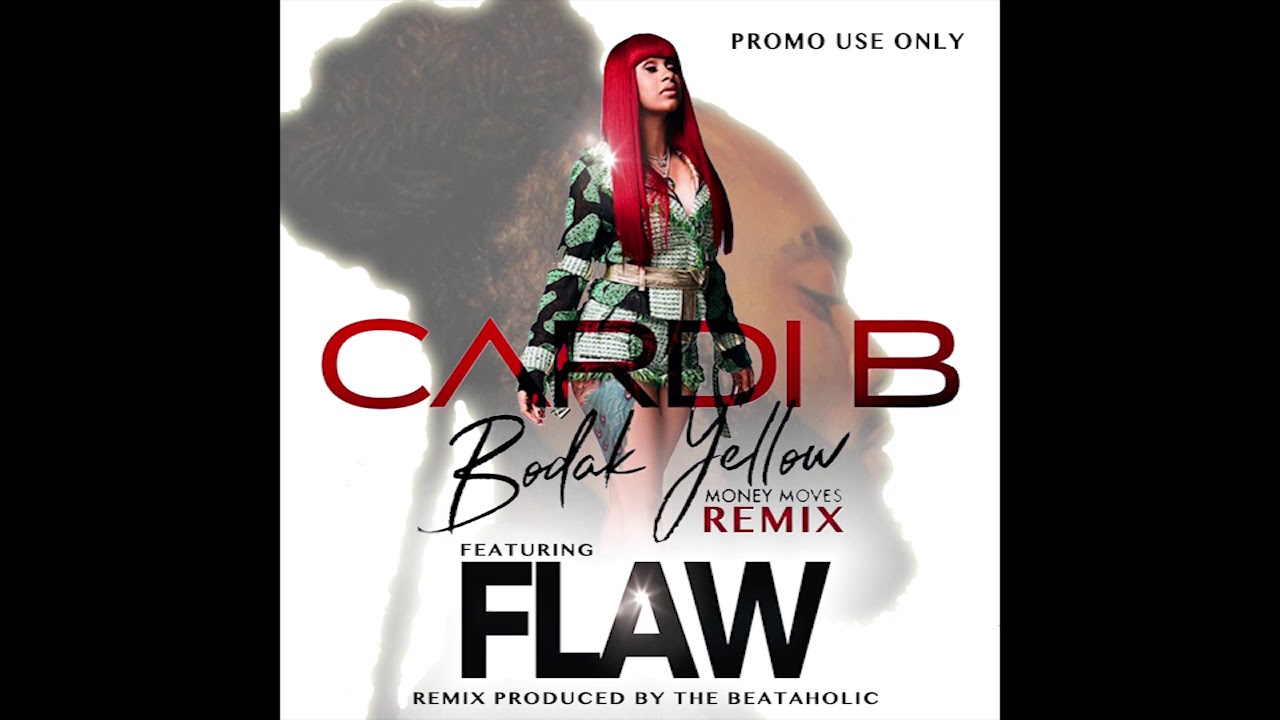 2017 saw the rise of Cardi B from bottom to the #1 spot on Billboard Hot Top 100 with her Bodak Yellow single that has for a couple of months been the anthem, making her the first solo female rapper to top the tally in 19 years. GIG Music Group artist Flaw and production team The Beataholic decided to make a remix Bodak Yellow.

GIG Music Group’s artist Flaw is proud to bring to the notice of fans, music lovers and the general public the release of the remix of the Bodak Yellow by Cardi B produced by The Beataholic. This single is expected to follow the rhythm of Bodak Yellow with a slight twitch by The Beataholic to streak perfection.

Flaw an Alabama based rapper currently signed to GIG Music Group is currently recording an album that would soon be released,  this artist is known for his hard work and great rap talent alongside perfect writing skills.

You can also reach GIG Music Group at https://www.gigmusicgroup.com/