Capo K – Do Not Disturb 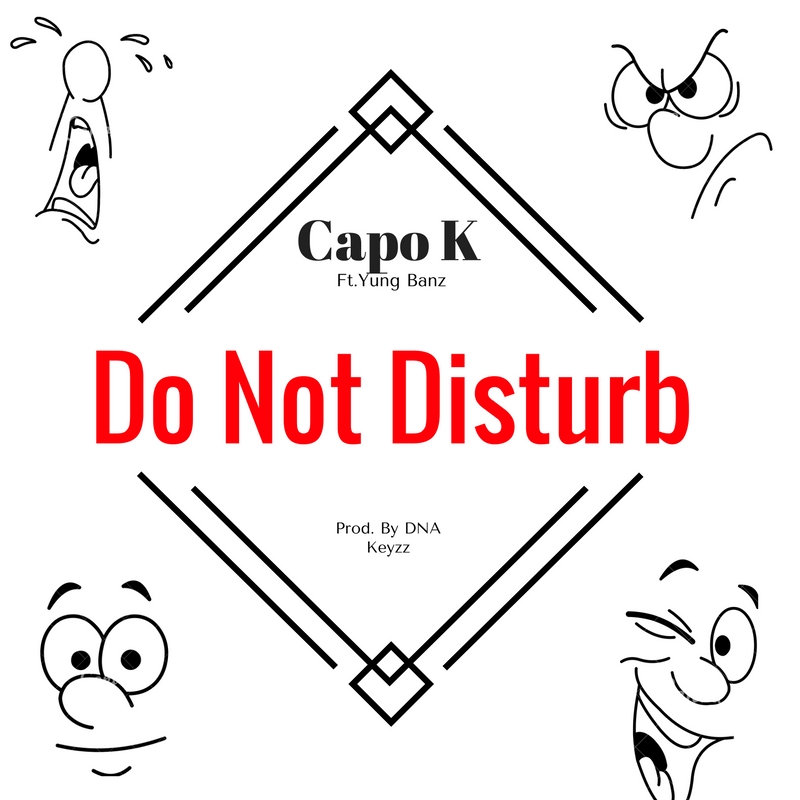 Listen to Capo K’s new single “Do not Disturb.”

Preparing himself for the release of his debut mixtape “One Day”. The song features upcoming South Carolina artist Yung Banz who gives us a very catchy hook. It also has Atlanta native DNA Keyzz bringing a very catchy beat. The song reminds me of Chicago’s “Drill” style of rap. The beat is ominous, which is good, because it almost hypnotized my as I was listening. The beat is simple featuring a light piano and heavy suited bass. All together it’s a very catchy song that has potential to be the next trap hit. This song is one of seven that will be on the project. It is set to be release noon September 30th. Be sure to follow Capo K’s social media pages to stay alert on this and future projects. As for this song check it out, you wont be dissapointed!