Home Vintage Cam’ron – I Used To Get It In Ohio
Vintage
April 17, 2014 VintageMediaGroup 0

Cam’ron – I Used To Get It In Ohio 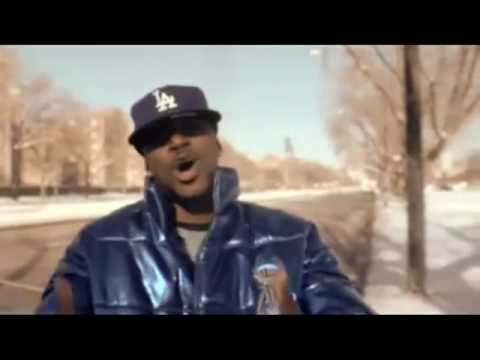 Crime Pays is the sixth studio album by Harlem rapper Cam’ron. It was released on May 12, 2009.

My Job, the rapper’s first video in two years released to the internet in January 2009, shows a more mature approach to life in an economically struggling America. Though My Job was not intended to be a single, the response to the song was so positive that it was released as a single on March 10, 2009.

XXL Magazine shortly after announced cover of their April issue, due out February 24, which will go more into detail about his status, the 2007 feud with 50 Cent and the status of the once dominating crew The Diplomats. In this interview, Cam’ron stated that the original Diplomats Jim Jones, Juelz Santana, and Freeky Zeeky were no longer together.[citation needed]

Miss Info also released an exclusive “Where’s Cam’ron?” segment on her website, where the rapper continues to explain many unanswered questions and the future of the MC. Despite the fact that none of the singles charted, the album proved to be successful, charting at #3 on the Billboard 200 selling an estimated 45,000 copies its first week.[11]