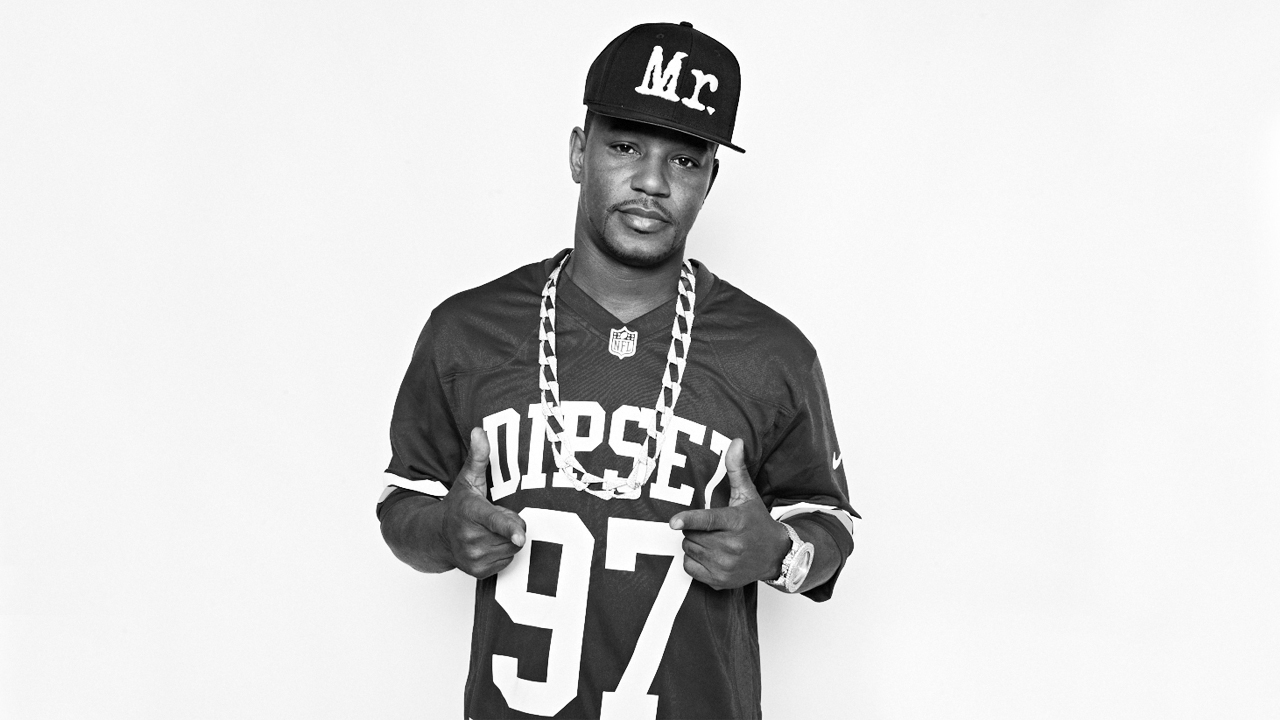 “Hey Ma” was the second single released from American rapper Cam’ron’s third album Come Home with Me. The song featured Juelz Santana, Freekey Zekey and Toya, and was produced by the Tuneheadz, who used a sample of The Commodores’ 1977 hit, “Easy”.

Released as the follow-up to Cam’ron’s successful single “Oh Boy”, “Hey Ma” followed that song’s success, peaking at No. 3 on the Billboard Hot 100, his highest peak on that chart, while also reaching the top 10 on several other Billboard charts.

The remix also features Juelz Santana and Toya. This remix, produced by DR Period and Mafia Boy, can be found on The Diplomats’ first album, Diplomatic Immunity.