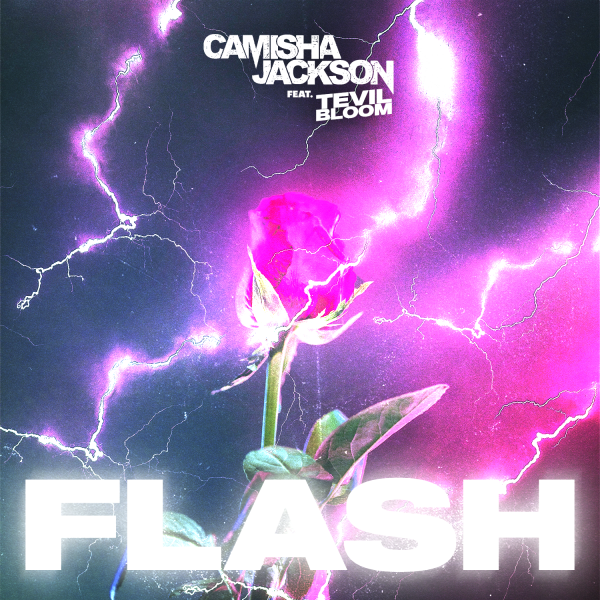 In Camisha Jackson’s debut song, Flash, she wanted to capture the emotions of being rejected. The single is a nod to Destiny’s Child, “Independent Women,” as it expresses both the female and male perspective. This gives the song a refreshing taste, as it empowers women of all ages, and lets them know they have the power to find a partner who treats them with respect. The melodic beat, covers you like a blanket, as it touches on the emo-rap genre, that has just emerged.