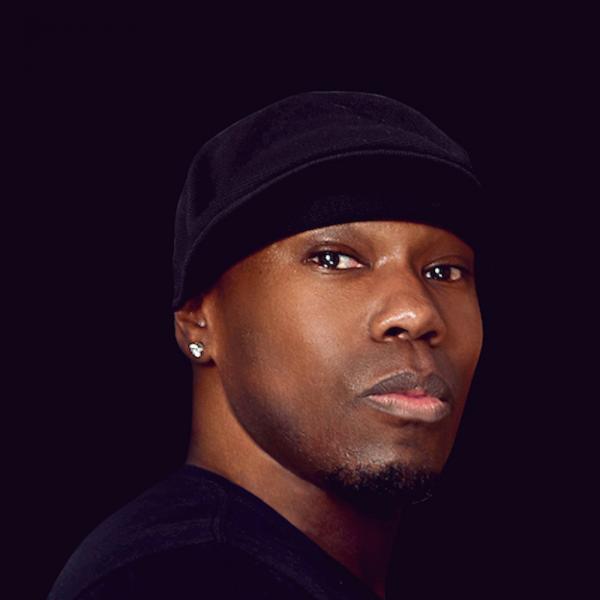 Coming off of the massive success of last years’ “Good To You” album. Singer-songwriter Cameen returns in a major way. He’s been nominated as a top five Hip-Hop/R&B artist of the year by The New England Music Awards. He expanded his clothing brand CC Elite Urban Wear from New England to the southern and Midwest states. And, he signed an international tour deal with Dream Makers LLC, which is scheduled to kick off in late 2015.
It’s now only a few short months since his last release and Cameen is back with yet another new club single, titled “Can’t Get Enough.”

And, to promote its arrival, he’ll be on South Beach Miami during Fashion Week (May 14-18th) premiering it at one of Miami’s top night clubs. He’ll then be in New York from 5/28 to 5/31. After this he’ll appear at The New England Subaru Car show on June 6th just before attending the Core DJS Music Conference in Atlanta from the 19th-22nd of June. The last part of the promo tour will bring him to RI in the middle part of July.