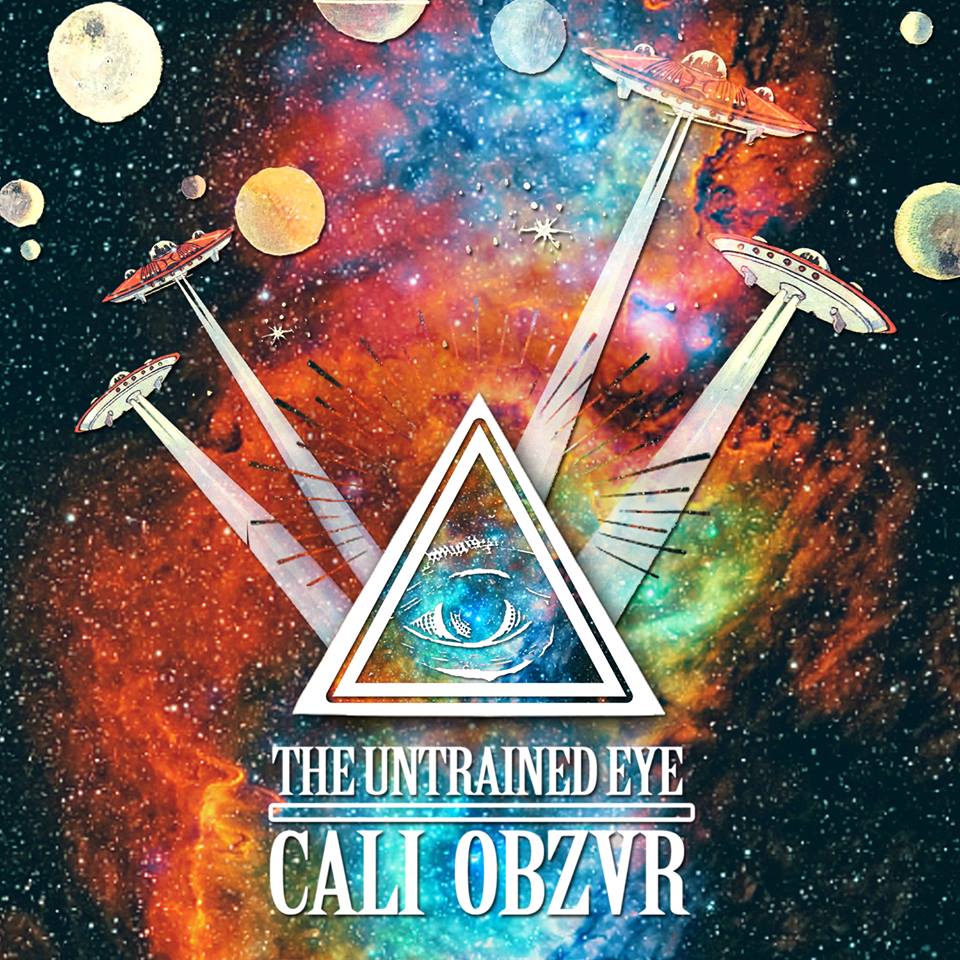 West coast rapper turned Nola renaissance artist Caliobzvr drops his new album “The Untrained Eye”. Joining forces with long time music collaborator Pro Prospek, the 10-song experience is full of cool sound bites, that serve as a creative narrative to the GPNYC project. Cali explains, “I called it The Untrained Eye because as a society we see lots of things on a daily basis from images on television and other areas of the media, but we really don’t see things. Seeing and noticing is like hearing and not listening.” The theme of our eyes as the window to the world throughout the album serves as a clever take on how we observe things in our minds.

Cali’s usual accomplices, Elespee and Houston emcee JusKwam break it down with him over the hypnotic Prospek banger “End to End”. Ab Psyche’s Strategy brings his baritone vocals, and New York producer DJ Bazooka Joe drops a sick beat to accompany Cali’s cool rhymes on the song “Music Comes to Life”. DJ Bazooka Joe also provides a few more beats to keep the Golden Era boom-bap sound alive, including “True For You” which is also featured on his “Slang Parade” mix-tape. Another stand out track is “More Than Music” featuring Suave. Caliobzvr talks about the state of hip hop and the cons of trying to stay relevant in the rap game, while Suave sings on the soulful hook.

Caliobzvr is a hip hop veteran who has released multiple albums. He’s also been privilege to open for cultural icons like Afrika Bambaataa, Kool Keith and Ice Cube. When asked what makes this album different Cali said, “I’m a lot more dark on this one and the tracks by Prospek are mostly played live. We would get together jam out and really kept the samples to a minimum. Plus I focused and worked harder on this than anything else all year long, and I’m glad I finished with a quality project.”