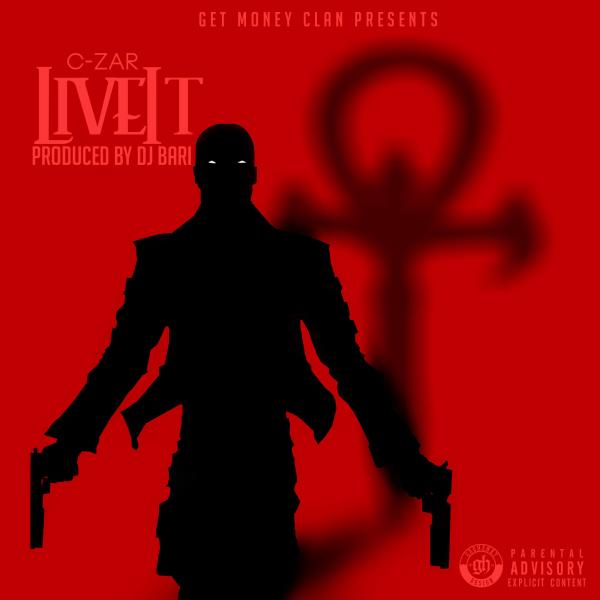 “I Live It”, is the official first single from Get Money Clan rapper, C-zar, which will appear on his debut EP, “Before The Glory”. The single is now available for exclusive download on Reverbnation. The solo effort was produced by popular Chicago producer and native, DJ Bari, and mixed and mastered by DJ Phinisey of Remedy Recording in Seattle, WA. C-zar will shoot the visual for the single at the end of July with a release date for early August.