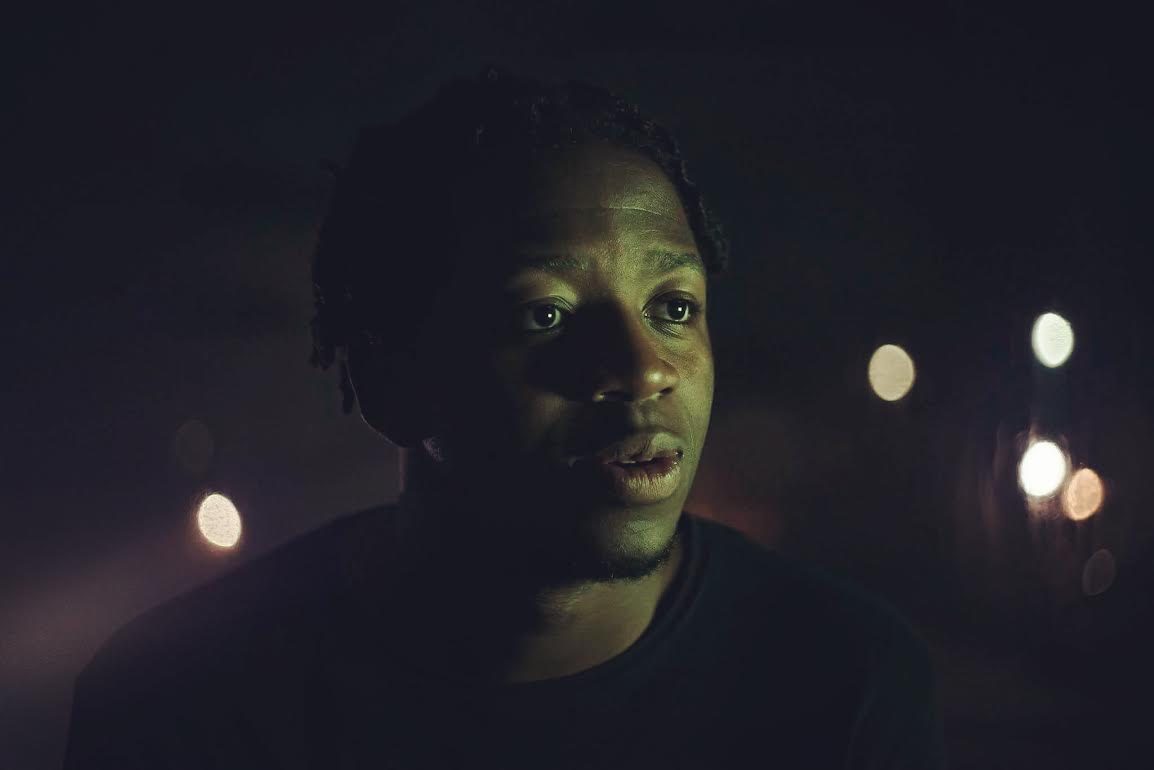 I made music since I was 13, but I took it more serious since I was 17 years old. Now I’m 22 and I can say I’m seeing a lot of changes in my career through the years.

2. breakdown your style and sound?
I make timeless music and I don’t really have a sound or style. I make pop, urban, R&B, trap, future house, future,90’s Hip Hop tracks and my vision in music is very unlimited. So that means I will keep challenging myself and in the meanwhile search my own style.
3. How does your environment effect the type of music that you create?
I’m the environment, my new mixtape (which I will release very soon) is about me but you will find yourself in some of the songs. For example, my first single from my mixtape that I had released(called First love) is about music which is my first love, but they will think easily about their first love. My new single word to mama is a thank you song for the people who appreciate their mother for putting food on the table, giving their child knowledge and love and more. My first project was about your surrounding, but people didn’t know who I was so that’s why I’m making this tape about myself. You will hear all my obstacles but also your own.
4. Who are three of your favorite artist and tell us why they are your favorite?
3=Ab-Soul cause he is ahead of his time just like me and with every project he show’s lyrical growth and next to that he writes for major artists.
2= Jay Z cause he came in the rap game independent and later on he build a empire known as Roc Nation were artist’s as J.cole,Rihanna,Big sean,rapsody,Shakira and more have a record deal. Jay z is also a successful song/ghost writer. Personally I think his best song that he has written was for Dr.Dre (Still Dre).
1. Number 1 is Eminem because most people or rappers can relate with his music and he destroys every rapper on a track with his flow and lyrical skills. I call Eminem Hip Hop and also the best rapper alive.
5. What is the hardest theing in life you had to overcome and how did you overcome it?
I think growing apart from certain people, because they saw me growing when I wa s chasing my dream. they can’t rea relate with what i’m doing right now,but I have learn to accept it and move on cause thinking about complex situations won’t pay the bills.
Click The Link Below To Check Out The Music:
https://play.spotify.com/artist/5GoR1Jq50BpyC8Lh4AMhtA?play=true&utm_source=open.spotify.com&utm_medium=open