Home Lifestyle Bun-B Sits Down With MSNBC Discussing The Use Of Rap Lyrics As Criminal Evidence
Lifestyle
January 20, 2014 Ki 0 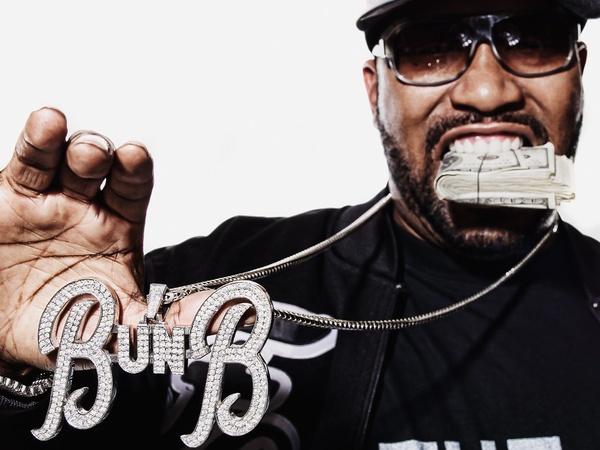 “If someone chooses to incriminate themselves that’s their own thing…If I’m expressing my viewpoints about different things that I see in society, different things I see going on in the world, then I don’t see why there should be an issue with expressing that viewpoint. We see it in all forms of music , not just rap music. So why shouldn’t we be able to speak our minds?”

Professor at Rice University, southern rap group member of UGK, Bun B sat down with Tamron Hall of MSNBC’s News Nation. The two spoke on the use of rap lyrics being used as evidence to convict suspects of crimes. This has been an ongoing issue since the murders of Biggie and Tupac. In 2010 the prosecution team in the alleged murder case involving rapper Lil Boosie of Louisiana used his own lyrics against him as evidence that they believed depicted Boosie as paying a hit man to kill an alleged rival. The entire issue is interesting because you have one group of people who write songs according to what they’ve been or are currently going through. You then have another group who write based off of what they see going on around them. With this being the case, would law enforcement then start bring those writers in for questioning?…Would that then classify them as snitches?
Granted I do sit and listen to music thinking to myself “Are they asking to go to jail?!” In the same breath like Bun B said, music is a form of expression. The law falls short when putting a specific genre, (in this case Hip-Hop) on the line of fire. Is music not used a form of expression throughout all genres? I wonder how many country songs have been used in court as evidence to piece together a crime.