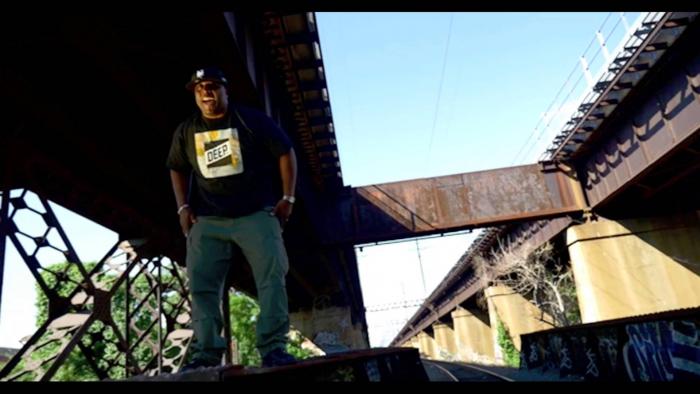 Wane Enterprises CEO and New York artist Bruse Wane presents the G-Town Filmz-directed music video for “Beast Inside”, his Dollarz-produced single featuring Sean Price. “Beast Inside” comes hot on the heels of the release of the video for his freestyle over Biggie’s “Who Shot Ya” as well as “Return Of The Spitters (RMX)” featuring Keith Murray and Fam-Illy, featured on his newest full-length The Dark Knight Album.. The Day The Earth Stood Still. A native of the Bronxdale Houses Projects in the Soundview section of the Bronx, Bruse founded Wane Enterprises in 2001, hosting events featuring Styles P, Papoose, N.O.R.E, Buckshot and Remy Ma. “When we finished recording it I felt good about it, but the album had so much other good material I did not necessarily view it as a mandatory single,” says Bruse. “People around me would hear it and be like ‘Yo this shit is tough, you gotta let this breathe’. So I was like ‘you know what, if I’ma release it, I’m gonna take this shit over the top. I called my man Sean Price at his crib, and told him I wanted him on it. A couple of days later he shot me the song back with some hard ass barz, and I knew it was go time!” 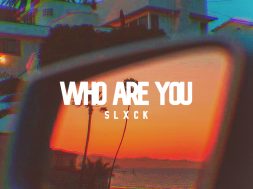 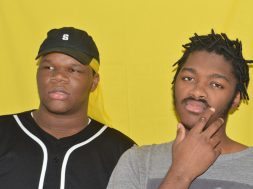