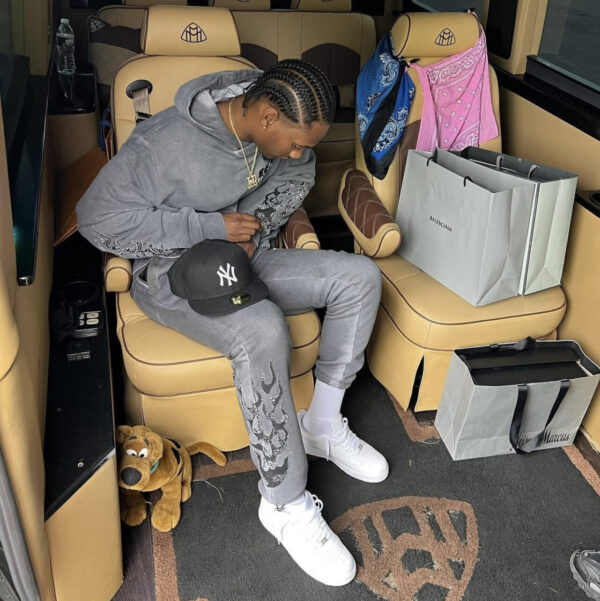 During the Birth of Brooklyn Drill, The Kings County Born BRI SKI LAVON was on his way to climbing the music interest of Drill Music with songs/videos on YouTube “Used 2 Hoop” “Rest In Piss” feat his TNT Reaper Gang Artist TNT LUCCI and Single “Never Be Captured”. Sadly BRI SKi was arrested in NJ and had an uncontrollable hiatus for a Humble 16months. Released Weeks Ago, The Young Brooklyn born/NJ resident pulled off in a Rolls Royce Cullinan with Garden State Youth Correctional Facility in his Rear View Mirror. Cameras were rolling on 95N straight to Neiman Marcus for the Drip, a dinner at NYCs Sei Less, and then to the Studio making his debut Single entitled “THE GOON BACC”. Director Jay Chosen flew out of Miami into NYC the following day to shoot “THE GOON BACC” video plus two more awaited songs. Bri Ski shows focus, ambition, and his foot on the gas as he releases “GOON BACC” to his previous highly anticipated fans and Worldwide Fans to come.