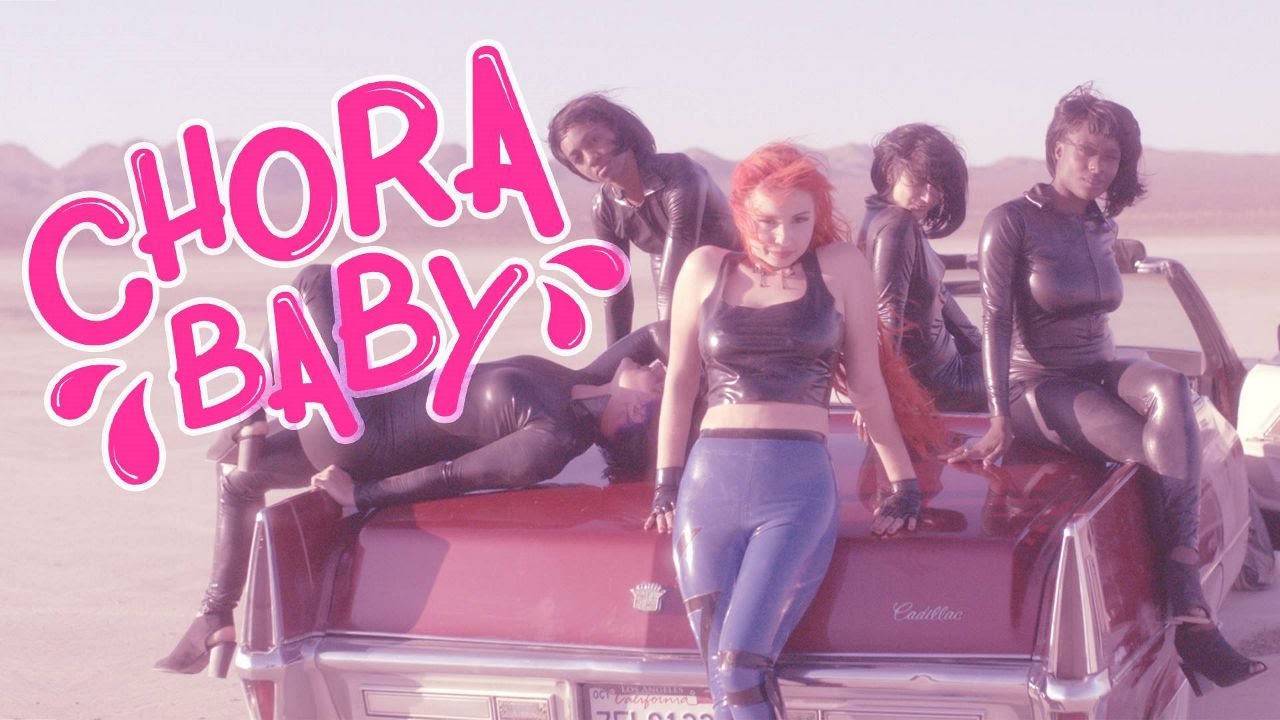 Directed by renowned music video director Blake Farber who has worked with the likes of Beyonce in the past as well as many other great artists, the video of “Chora Baby” has already gained massive viewership in various online video sites as well as got immensely positive response in the social media. From the very beginning, her vocal skills as well as dancing style has been compared to that of Britney Spears and many of Priscilla’s works have had resemblance to the reputed pop star. In fact, her work on the latest video of “Chora Baby” have been compared by many experts as having strong similarities with Britney Spears’ “Work Bitch” video. The flavor and choreography together with the overall style have been found to be similar and both fans and critics have praised the video for its overall style and content.