Boy Junior’s Debut Album “Angels vs Demons” Is A Hit 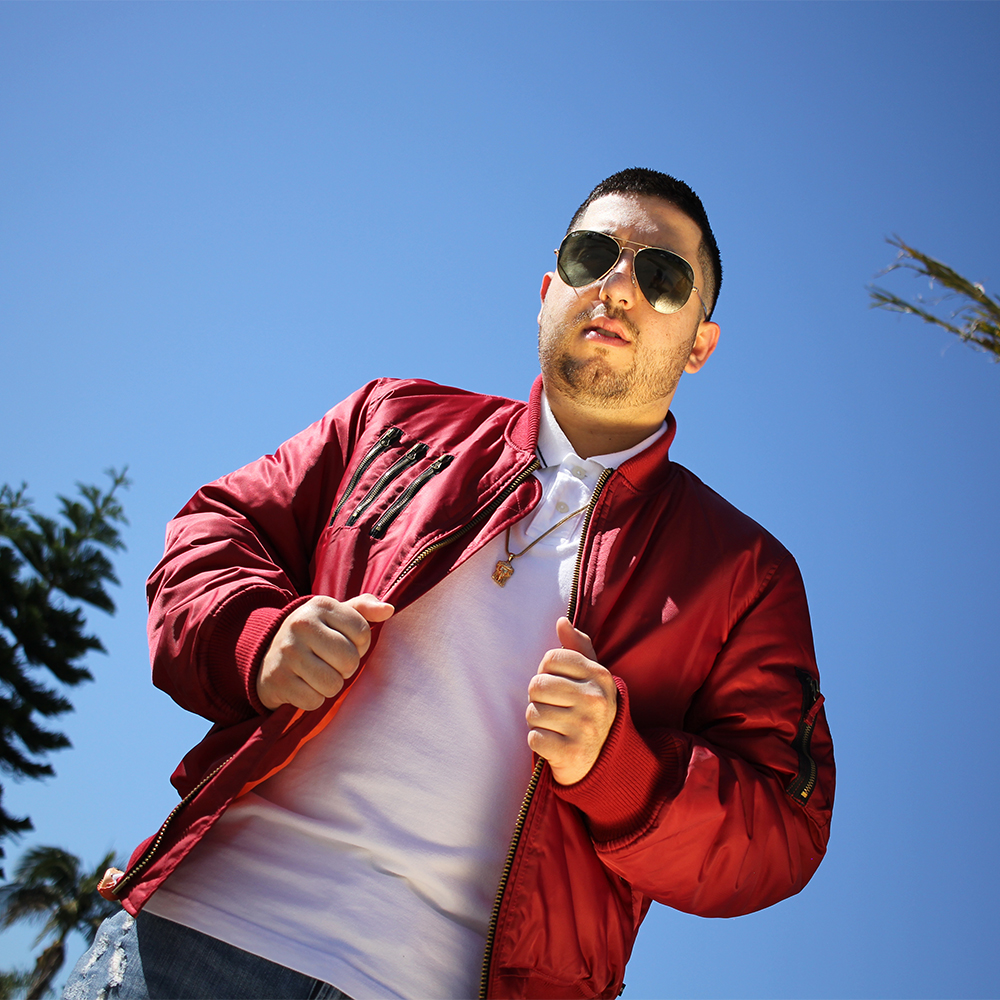 Boy Junior’s Debut Album “Angels vs Demons” has been taking the Hip-Hop community by storm. The 24 year old Artist based out of Los Angeles, CA, released the album in early November of 2016, but till this day continues to receive love and support all around the world. So what makes this album so unique and different from others you may ask? The 14-track album was produced entirely by Boy Junior himself, from the production of the beats, to the lyrics, recording, mixing, and mastering. The dedication and time spent on this album coming from only one person gives it a whole different feel then your average album which is usually a collection of various productions from a few people to a whole catalog of producers and writers. The originality and uniqueness to this album sets it miles apart from anything you have heard before. Don’t take our word for it though and experience it for yourself by checking out the album available now on iTunes, Apple Music, Spotify, and many more platforms online.