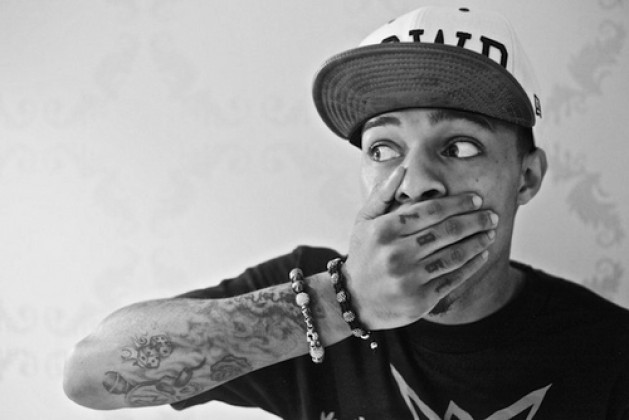 Last night’s episode of MTV’s Catfish featured a girl that thought she was developing a relationship with Bow Wow online, but it turned out to be a lesbian from Atlanta. Following the show’s airing, the “real” Bow Wow released a video sharing his thoughts on the situation, and inviting both girls to come up to 106 & Park.