Born Divine Is Up Next!!! 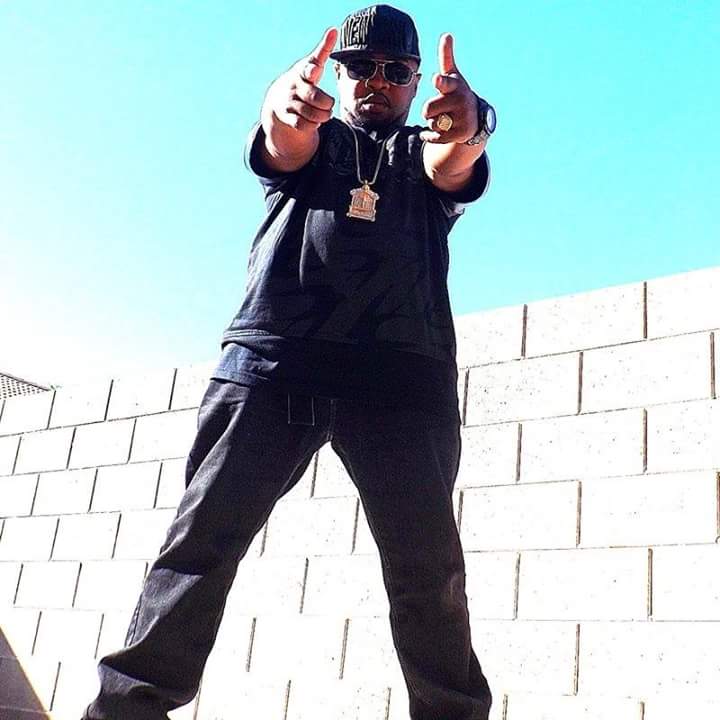 Entertainment giant, Hot Noize, makes a groundbreaking discovery and announcement of the next big thing in the entertainment industry to make the loudest and hottest Noize in 2018, hip hop artist, Born Divine.

The entertainment industry, particularly the music sector in the United States and across the globe is set to witness a revolution in 2018, with the emergence of talented upcoming artist, Born Divine. Every year comes with promises and surprises and while some are never fulfilled, other live up to expectation and even surpass people’s imagination. 2018 is set to be the year of hip hop artist, Born Divine (Born Davinci).

Born Divine is a talented hip hop artist that began his career in the entertainment industry in 2001, when he auditioned with Tonya Blount. AKA “Nell Vicious”, AKA “Rocwell”, the Baltimore native consequently earned a spot in a talent showcase. This can be described as the required stepping stone for the talented act, as the showcase led him to meet one of the owners of Prestige Entertainment.

Later in 2002, Born Divine was flown to Chicago, where he met and worked with some of the heavyweights in the industry. Born Divine with some of Chi-Towns underground heavy hitters produced a song by Uncrowned City Records. After returning to Baltimore, Born Divine recorded with local artists, featuring on an R&B artist album named “C.R”. Born Divine performed and wrote with C.R’s small production company, Beats of Nature. This subsequently earned him a writing and production deal with R&B group PROFIT JONES under Armor-Getting Entertainment. Increasing his features on other artists’ projects allowed Born to become more popular, consequently expanding his live performances.

Born Divine is a strong advocate of consciousness and he signifies this in all his works, by taking responsibility for the words that are relayed to the masses. Born Divine hopes to tell the world the truth about life using his music talent, while also presenting the world with their resolutions.

In 2005, Born had the privilege of meeting Cappadonna from the Wu-Tang Clan. This opportunity and meeting led to more album features and tour performances, giving his brand a global recognition. Cappadonna helped to increase Born’s appearance, increasing his exposure and performances in the industry in the U.S. and across the globe. This has ensured that Born Divine went from performing in shows in clubs to performing in front of 70,000 people. Born Divine also attended the Rock The Bells Tour with Wu Tang and other music Legends

Born Divine has always wanted to give back to the society in ways that no one has seen coming. Consequently, he started The Better Life Movement, an organization that motivates striving families and individuals to move on from their past current conditions to embrace and lead a better life.

Without a doubt, BORN DIVINE is the next to blow massively on the scene, and anyone unprepared for the impact, will most likely fall victim to GREATNESS!!