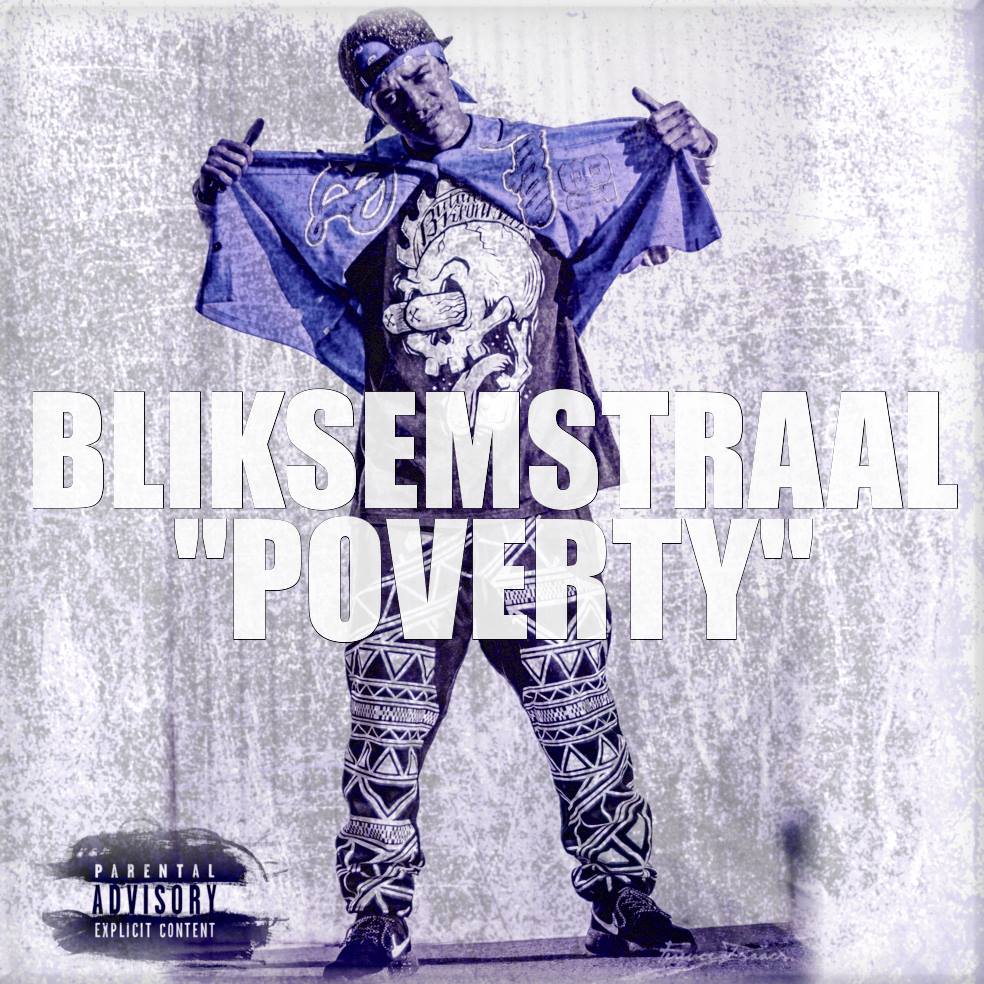 Bliksem Straal is a Cape Town, South Africa based hip-hop / reggae artist who began b-boy battling, but fell in love with MCing in his early high school years. Bliksem Straal was privileged to work with some of the first generation hip-hop heads in South Africa. AFRIKAAPS, a classic hip-hopera created by Baxter Theatre Group and glass House, took him to perform at Amsterdam’s famous Stadskouburg and on tour across the Netherlands. Building upon Bliksem Straal’s previous album “The Big Bong Theory”, he again teams up with New York, USA producer Caleb Sarikey to bring a fresh new single “Poverty”. This release will be the first of many from Bliksem Straal and Caleb Sarikey Beats.