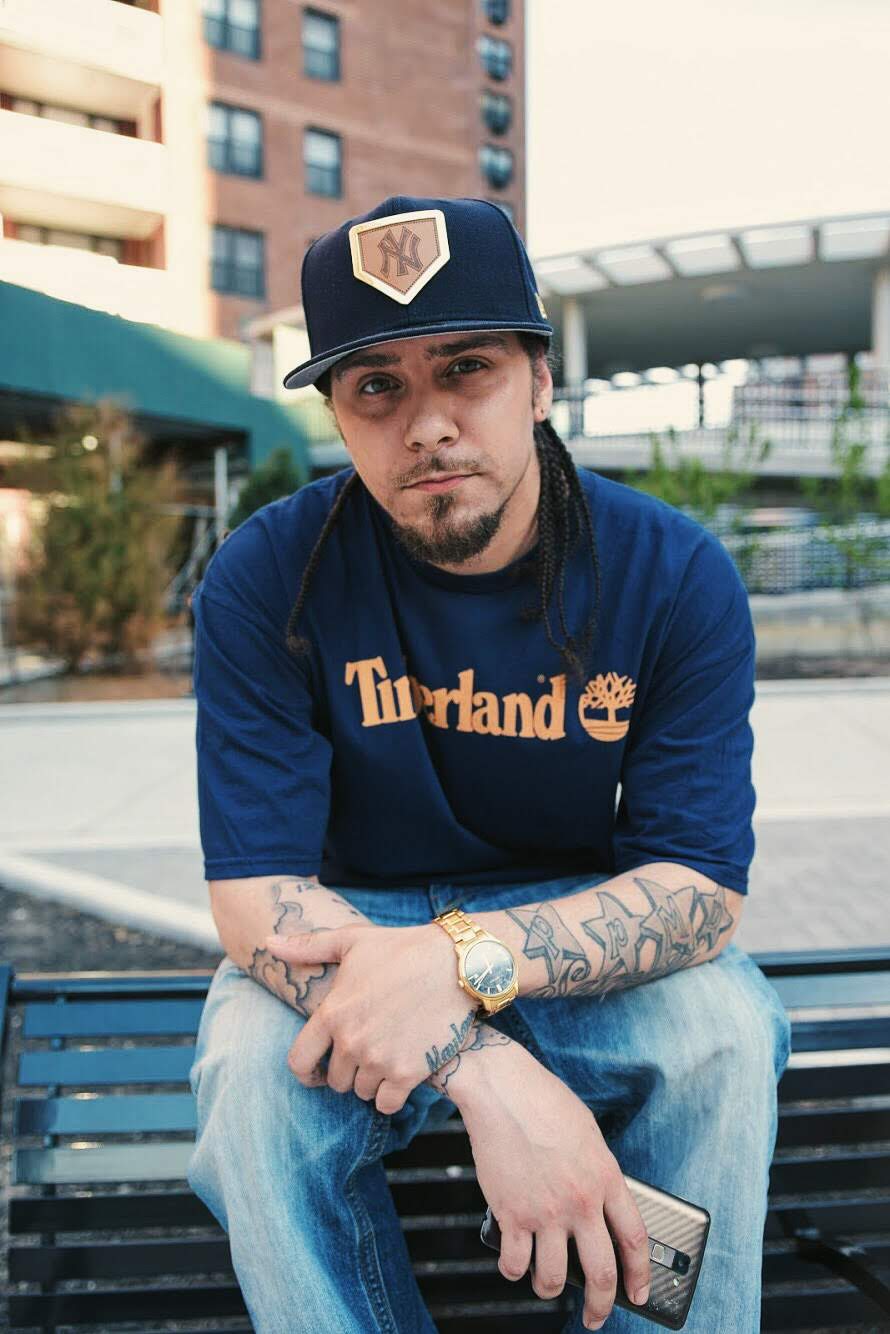 Blest-P.P.M.D is a “Hard working” “lyrical rapper” who grew up in N.Y.C, Queens. His passion towards writing and recording music is “out of this world”(said by most) and has just recently released a FREE E.P entitled Unbreakable.vol 1 consisting of 6 NEW songs, which can be found on soundcloud. The E.P also features some other very talented artists such as Devinare da polo don.

Queens native Blest-P.P.M.D is known for his unique delivery, lyricism and one deadly flow. His technique differentiates with each song being made but you can always be sure to be awed by the music. Last year Blest ppmd released 4 brand new singles titled “The pale horse”, “Mainstream”, “Straight Bars” and “Full circle” featuring another very talented artist by the name Mr. No gimmicks. Blest PPMD is a force to be reckoned with and is bring you his best for 2020!