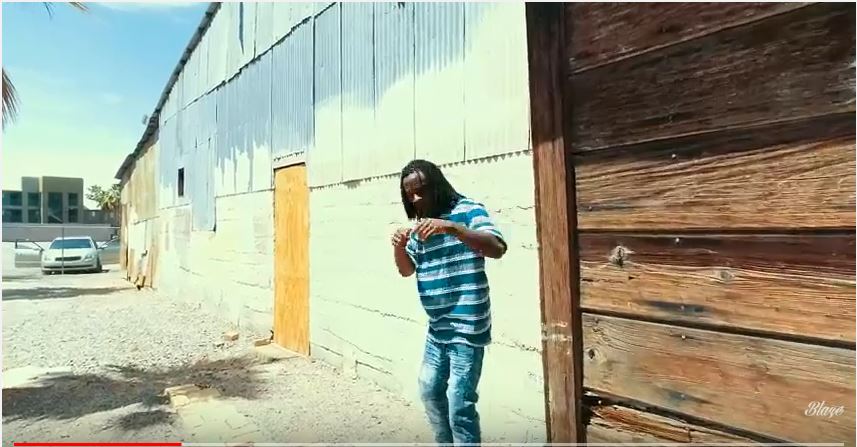 Arizona hip hop artist Blaze is on fire right now. He just released his new video called “Got To” which is Produced by 808 VVS. This is the second video off that “Ghetto Gold” project which will be dropping later this month.
Blaze is the leader of the new school when it comes to Arizona hip hop. His flow is off the chain and his style is nothing short of amazing. So in other words, this guys has a very bright future within music.
You Can Download A Sneak Peek Of The Ghetto Gold Album By Going To
http://thugrelated.com