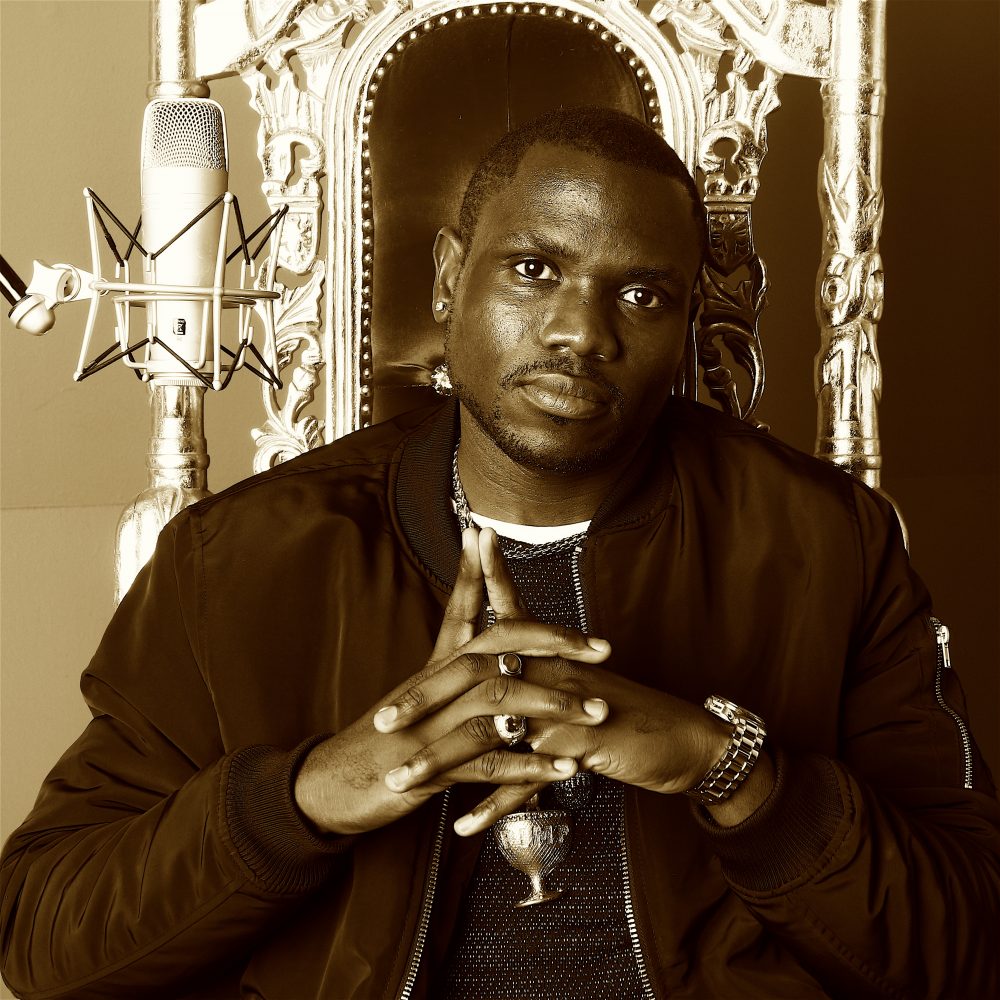 Blak Pope is an upcoming Hip hop /pop artist from Seattle, WA. A messenger with a distinct flow and captivating sounds. . Originally from Cameroon, West Africa, he is spreading his wings globally and make no mistake he won’t settle for less. With the release of his new song “Bright Star” featured in his upcoming album ”WORK” I will definitely tell you this rising star is sending out a message that cannot be boxed. Every song is different, blasting and catchy and he can navigate from verses to hooks real quick. Just leave the kitchen alone because “The Pope” will cook and bring you the flavor.

Known as one of the best live performers, his stage presence will make you pay attention and also find yourself rocking your body. He can deliver feel good songs, conscious, love and club all in one performance. Influenced by 2pac, Akon, Old Kanye West, Kendrick Lamar, J.cole and Lupe Fiasco, he has installed his flow diversity way high up to overcome any unexpected turbulence.

without any doubt, this 206 local is penetrating the music scene rapidly and should be placed on your list.