Blahz Martell – Best Of The Best 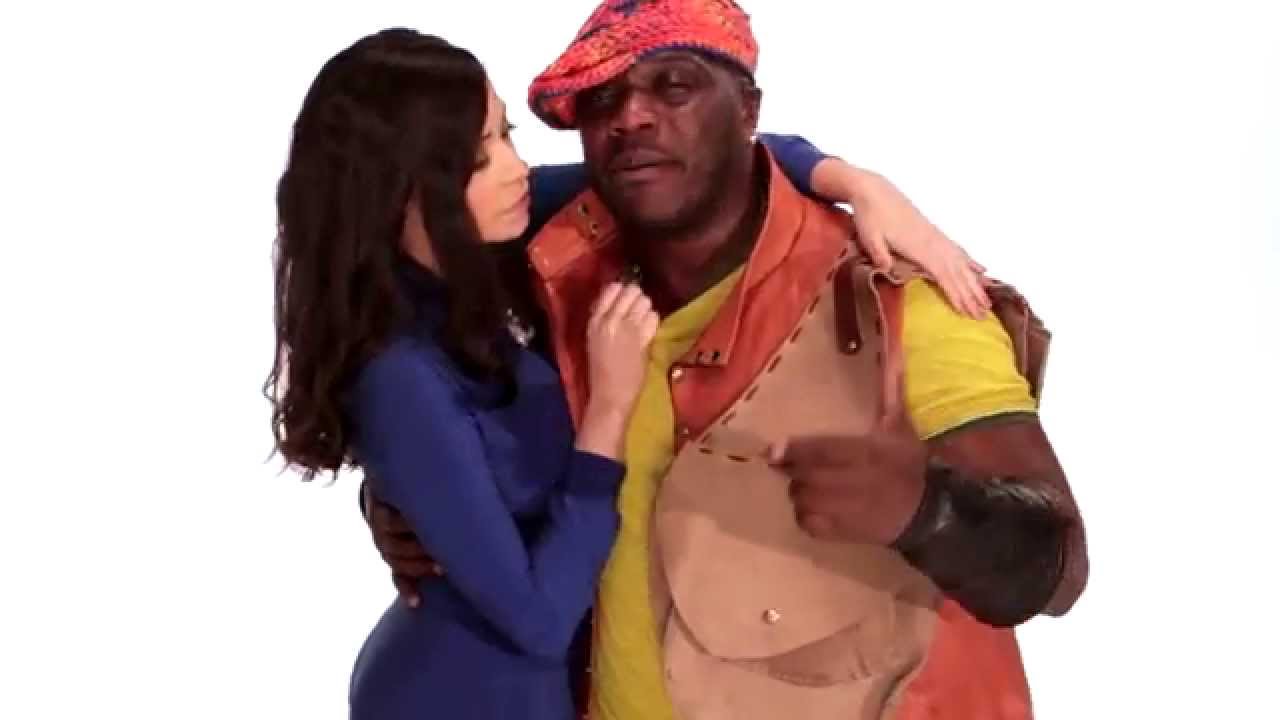 Formerly known as MC Out Loud of Blahzay Blahzay and widely recognized for his debut single “Danger” from the 1996 album Blah, Blah, Blah, the hip-hop veteran Blahz Martell has sold over a million units worldwide. Returning to the game after a substantial hiatus, Martell requites on how he feels about his position in the industry. It’s always great to see the passion continue in an MC after numerous years in the game and Blahz is able to fully embody that notion.

With visuals directed by Nick Barbieri, The Avenue Beats’ production gives us a classic boom-bap hip-hop feel and it works perfectly for the Brooklyn native.