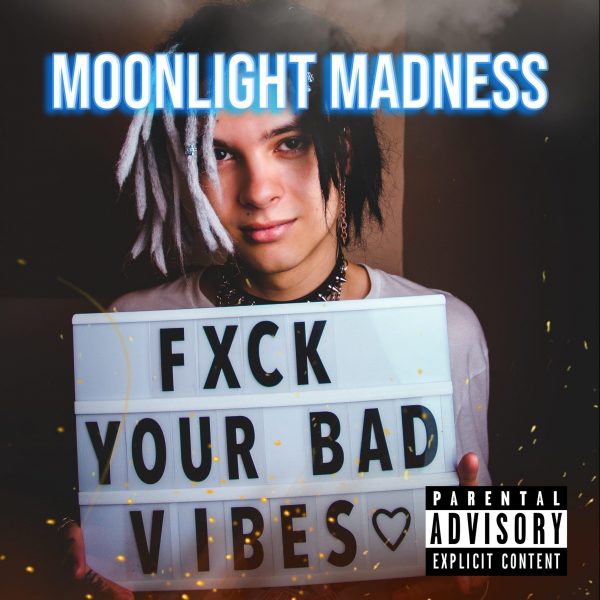 BlackWolfVisuals is an independent musician, video/photographer, and songwriter based out of Memphis. The twenty-one year was born in America and has moved state to state every 4 years of his life. He currently studies Music Entertainment at the University of Memphis. He is currently in his last year of College after studying Photography for 3 years then moving on to Music Entertainment. During this time he has been building his unique brand and his “Cult” like fan base! – Moonlight Madness Cult, since 2016

In the last 5 years, BlackWolfVisuals has worked with companies like LifeTime Tv, Journey’s, and more! BlackWolfVisual’s main goal in life is to Inspire Dreamers, help change his fans’ lives one person at a time, and break the idea of what people think is normal.

Every song BlackWolfVisuals creates always has a different tone, feel, and subject. He believes in never making the same type of music over and over again instead he breaks the box of creativity and standards of the regular industry. BlackWolfVisuals loves working with underground artists and is a big influence within his scene.