Black is the New Black: An Iconic Paradigm Shift for Black Culture 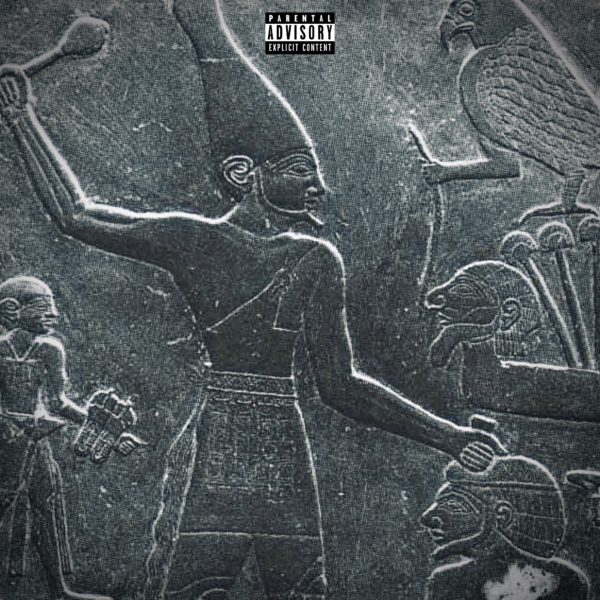 How does one manage to compile dynamic sounds of African roots with a nuance of modern-day Hip-hop/Rap sensitive topics? Multi-talented Nigerian artist Agent 07 makes the impossible tangible with his newest release. A specific track titled “Black is the New Black” already has an unforgettable meaning on its own, meanwhile making it arguably one of the most recent controversial tracks you’ve heard in a while.
If you’ve ever seen the hit TV show “Orange is the New Black”, this track takes on a similar title style as an approach to letting the audience in on the idea that black culture is the new popular topic. Despite the irony in the choice of lyrics, you seem to get an understanding of the bigger picture by the end of it all. It brings back to that one crazy Eminem cipher scene in “8 Mile” where Em points out all his flaws before going in on his opponent, leaving the opponent without anything to say to Eminem.

With a variety of double meanings & entendres, Agent 07 skilfully points out the endless stereotypes and so-called “flaws” of black culture with the intention of accepting one’s flaws, channeling that energy into self-love in hopes of making a pledge to black culture to love oneself no matter what the opposing side has to say.

The way the state of the world is currently running, it seems like we desperately need new extraordinary creative leaders to remind the great culture we need each other now more than ever. Agent 07’s appearance is just as mysterious as his innovative, yet controversial motives. It’s almost as if there’s an identity used to maintain a level of curiosity because seriously though, who exactly is behind this influence?

When you think of artists that are from Nigeria you think of the music as just music as sometimes you barely can understand what is actually being said. The multi-talented artist named Agent 07 he's DIFFERENT. As he didn't hold back on this joint at all. The title "Black is the new Black" brings a lot of eye-opening questions regarding what that means and such. Based on the hit TV show "Orange is the new Black" Agent 07 gave such a dope spin on this track. We are highly pleased with the overall production on this track as it brings you in. Very creative wordplay as it definitely has you thinking. We are looking to hearing more from Agent 07 as he has sparked our interest. Listen to the DOPE new track and tell us what you think.