Black History Month: Eazy-E First Rapper To Be Invited To The White House 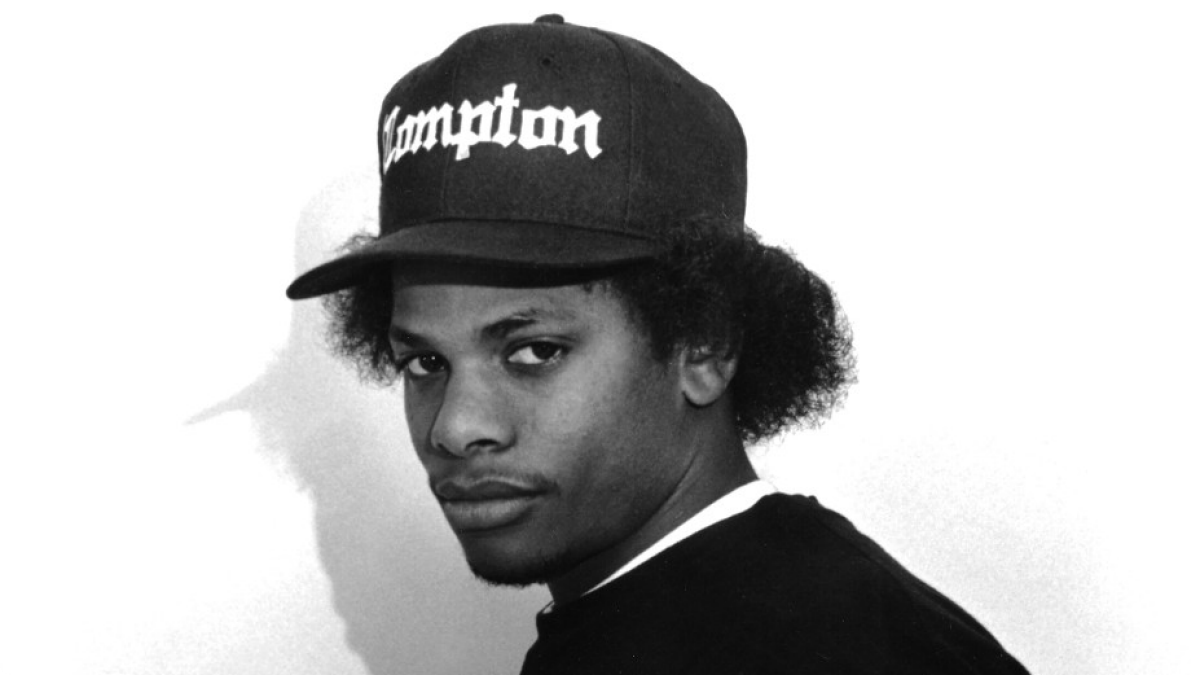 “How the fuck can I be a Republican when I got a song called ‘Fuck tha Police’? I ain’t shit—ain’t a Republican or Democrat. I didn’t even vote. My vote ain’t going to help! I don’t give a fuck who’s the president,”

With a group name as blunt as Nigga’s With Attitude (NWA) you could pretty much guess that their music would be about black people who are enraged. So it was every bit of a surprise when news leaked about the Compton gangster rapper Eazy-E being invited to the White House by the National Republican Senatorial Committee. This particular event that Eazy was invited too and indeed attended was a luncheon with the Republican Senatorial Inner Circle and then President, George W. Bush Sr. Most attendee’s were middle aged white conservatives…and then there was this young African-American fireball rockin a jerry curl. Some sources say that Eazy was invited because of a generous donation that he made to the republican party, other’s report that the invite was in fact an accident and the wrong Eric Wright was invited. Being that the White House never made a statement nor responded to the media about the seemingly outrageous invite, we have no solid reason as to why the gangster was invited to a republican luncheon at the white house. It is near impossible to find the rare footage of the rapper attending the event.