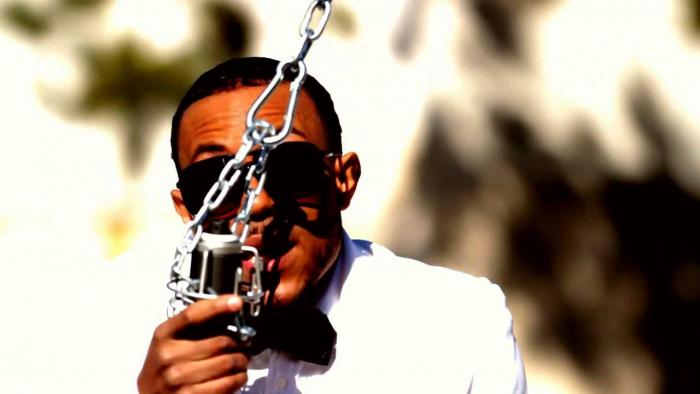 Centric has garnered the attention of a plethora of international DJs, blogs and the like with the success of several singles he produced for other members of his Free At Last Music family as well as two highly rated singles from the emcee/producer duo Grand Opus he crafted with fellow Cali native emcee Joc Scholar with singles “Forever” and “The Key.”

Music fans familiar with producer Oh No will recall “Skits and Pieces,” a classic underground album that showcased the lyrical onslaught of a then relatively unknown emcee, known as Infamous MC (aka C.Keys). Keys has appeared on the ‘Wake Up Show’ with Sway & Tech on several occasions and is known as the first artist to freestyle answers to Sway and Tech’s questions live on air. Together Centric and C.Keys have formed a dynamic hip-hop duo called Black Dynamite and “McFilthy” is their debut video/single release.