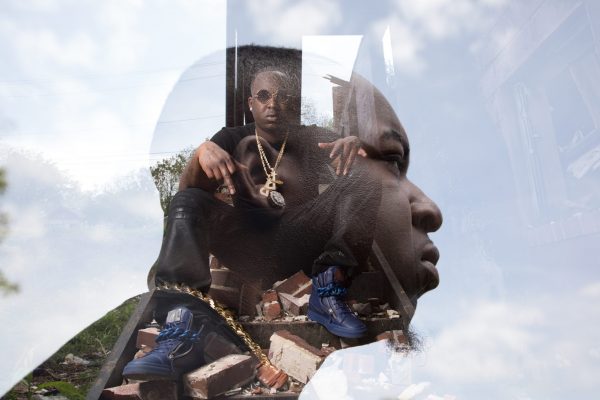 Creating great content is a difficult task. It’s something that many people attempt, but not something that most people produce. That’s because the world needs authentic voices, not just individuals hoping to capitalize on an emerging trend simply to make money. This is especially true in the world of music, where realistic lyrics tell a story hit the hardest. That’s where rising rap trap artists like Blacc Cuzz come in.

The history of trap rap runs deeper than most people realize. While artists like T.I. and Gucci are undoubtedly pioneers of the industry and helped bring the genre to the mainstream, the style that would eventually be dubbed “trap” has its roots in the 1990s, most notably in Atlanta with musicians like Goodie Mob and even OutKast. Over the following twenty years, the genre would solidify into the gritty, realistic creations it now features, all punctuated with deep brass and soaring synth to get your head bobbing. Why bring this all up? Well, because it ties into exactly what Blacc Cuzz is offering with his music.

Trap rap isn’t necessarily a new genre, as we learned above, but it is one that is experiencing a recent surge in popularity. As a result, many artists are attempting to create music that will attract both longtime and new fans of the style. Unfortunately, that often means taking the music away from its roots and lessening its impact and power as a result. This leads to almost bland offerings that do nothing to catch a listener’s attention, much less to convince them the artist knows what they’re doing and are worth a follow. The genre has many classic performers who have released incredible music, after all, and it would be foolish to settle for something inferior when you can go back and listen to a timeless release.

That doesn’t mean there are no incredible up-and-coming artists in the industry, of course. Blacc Cuzz is a newer artist to the scene, but he’s one that understands the ins and outs of trap rap completely. From the beat to the lyrics, his music speaks to genre lovers of all ages. And if you’re looking for an artist who keeps it real and speaks about their own experiences, you’re sure to find his lyrics engaging. He pulls every word from his experiences and seeks to share those in an authentic way using the trap rap genre as a medium.

Blacc Cuzz’s new single, ‘Intro’, was released on February 5th and has attracted plenty of buzzes. The gritty lyrics detailing the artist’s youth and the struggles and triumphs he faced are as real and unapologetic as it gets. With that said, the music gives nonstop energy and is sure to appeal to both rap and trap rap fans alike.

Are you looking for more information about Blacc Cuzz and his background as well as his discography? Consider stopping by the artist’s website or checking out his new single on YouTube.