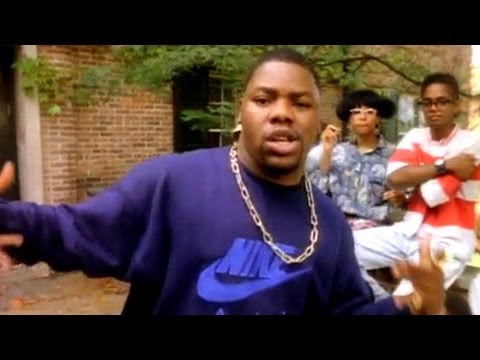 “Just a Friend” is a 1989 comedic hip hop song by rapper Biz Markie, in which he alternates between rap and singing. It is Markie’s most successful Pop single, reaching the #9 position on the Billboard charts.

The song interpolates the 1968 song “You Got What I Need” (1968) by singer/songwriter Freddie Scott, whose basic chord and melody provided the base for the song’s chorus and made it famous. Due to the widespread popularity of the song and its influence on Pop culture, Biz was classified by VH1 as a one-hit wonder, and “Just A Friend” was ranked 81st on VH1’s 100 Greatest One-Hit Wonders in 2000, and later as number 100 on VH1’s 100 Greatest Songs of Hip Hop in 2008.

Karma, a staff record producer for Cold Chillin’ Records, told Vibe magazine in 2005 that he produced the single, but never received credit.