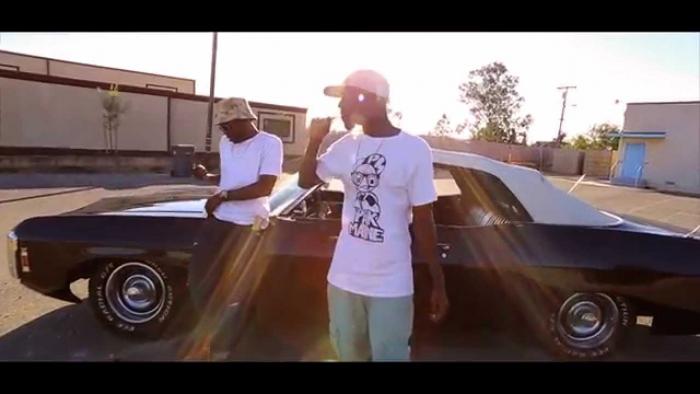 Billy GRAM, a Fairfield, CA native gained national exposure first by becoming a Top 12 Finalist in MTV2 & Mountain Dew’s Dew Circuit Breakout competition along with former group B.A.R.S. Known for his boasting and infectious delivery, mixed with an unmatched syllabic timing GRAM now operates as a solo artist. Since he has embarked on his solo career he has worked with an array of artists ranging from: The Jacka, P-Lo, Bueno, Vernon Burris (backup singer for Justin Bieber), Street Knowledge ​ ​and many more.