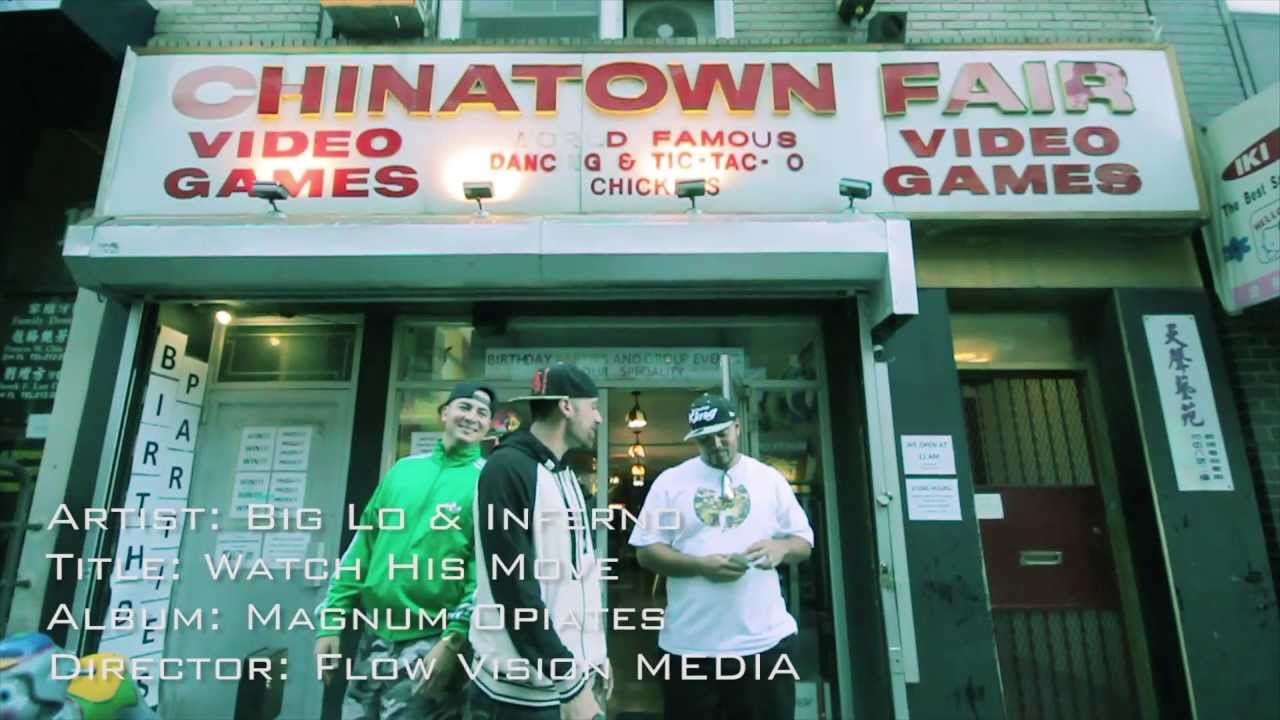 “In this album, the images are wild, usually dangerous and often unsavory.” – Skope Magazine

“This that snotty nose st. That walk around everywhere all stink faced up.” – Grip Squad

“So why compare Magnum Opiates to OB4CL [‘Only Built for Cuban Linx’]? Because comparison is how we build and Big Lo has done a good job of crafting an album that captures that sound. The production and subject matter make this a welcome reminder of a classic.” – Rap Con Queso

“Big Lo is far above and beyond “just another rapper”. He is the prime example of what we mean when we say Emcee.” – Middle Tennessee Music