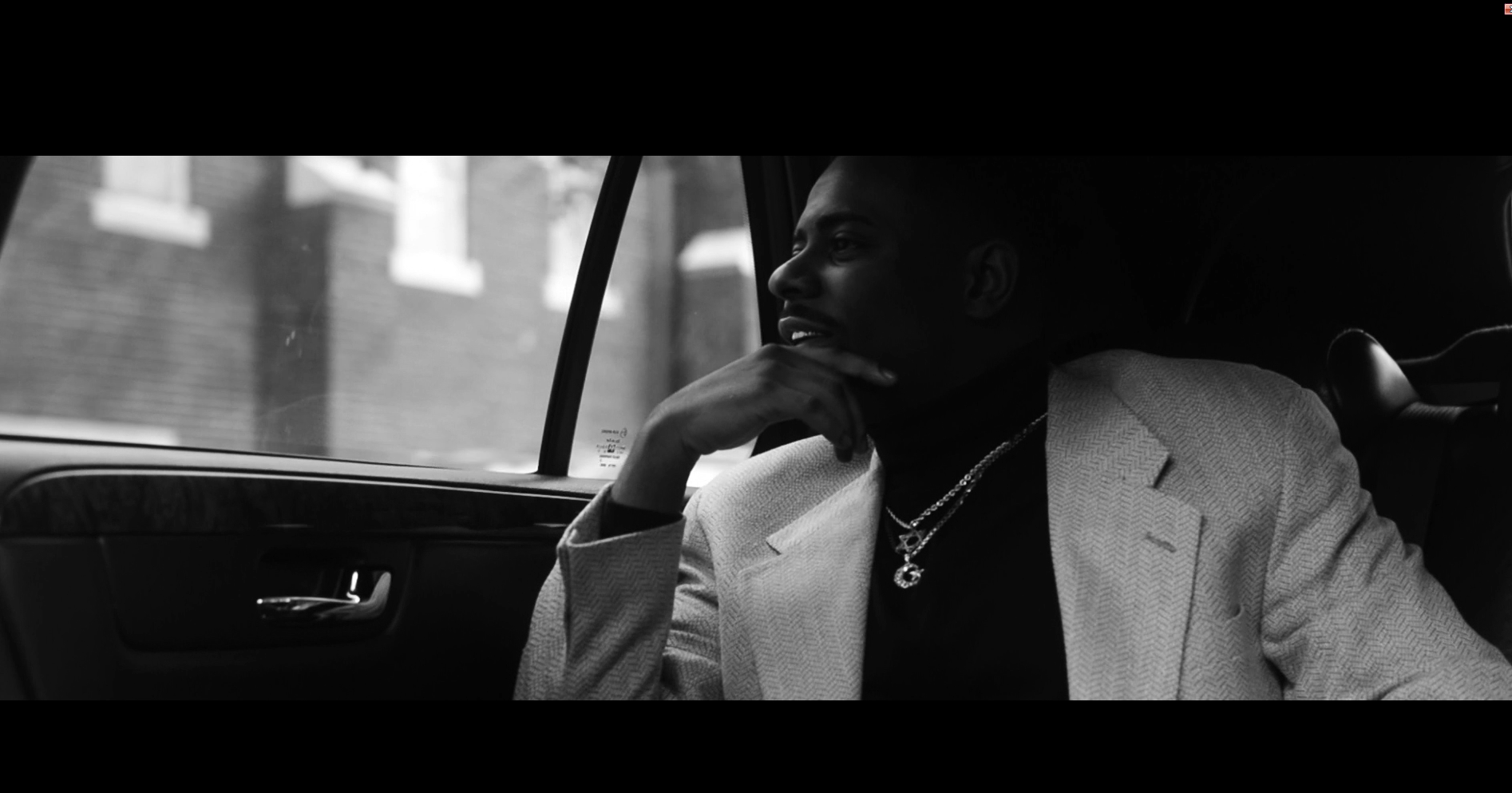 The DON himself just dropped his fresh EP “Capitalism” and, as expected, hits us with seven slick tracks sure to garner a buzz.

Topics range greed, corporations, power and just plain “ole” chasing a bag. Listeners cant help but to be hungry for more after the ominous piano riff intro of “Martin Shkreli” laced with straight bars.The finesse showcased on “Wall Street” is perfect for highlighting Big Gouda’s songwriting and effortless vocal skills. Two dope visuals to go along make for a grandiose artistic experience. This is an artist sure to make noise this year. Who knows what is next on the horizon for BIG GOUDA?

VMG had a moment to sit with the Buffalo native, to find out what’s going on with Gouda.

1.What its like in Buffalo? all I ever hear about is the Bills and chicken wings

Its a lot like any other Rust belt city, with crime, and poverty. Lots of gangs and its cold as shit, but that don’t stop people from shooting at each other. I think we top ten for both crime and poverty which is kinda crazy cause the city kinda small. Our population starting to come back wit refugees and people from the burbs moving back but it still ain’t what it once was. Damn near everybody know each other which make haters very common.

2.Whats the music scene like there also? Haven’t heard much about that either.

Its weird I know in my lane its a lot of haters with little talent. Its a group of people that think they doing it, and if they don’t got a hand it whats going on then they hate. In other genres i’m not to sure about. Famous acts you heard of from the town would be like Rick James, or Brian McKnight.

3.If you could compare your sound to an artist who would it be?

That’s a tough question because I’m sure people that hear my sound will compare it to artist out now. But I cant personally. I try to not listen to others music out now cause i’m scared of sounding like someone else. I think I draw influence from everywhere. I would credit Donell Jones and Craig David for the R&B influence into my sound, I also am an avid Hip Hop fan and all my earlier music was me tryna sound like Redman lol.

4.What inspired the concept for this album?

I went to school for like 4 years studying economics and was always interested in how money is made. I never finished because I am more focused on making music more than anything else, but it left a lasting impression on me. I began to look at what I and people around me were doing and comparing it to how CEOS and corporations operate and saw little difference.

5.What do we have to look forward to in future from you?

Check Out These Dope VISUALS From Big Gouda Off The EP:

B-Lo's Own Big Gouda Is Hitting Hard And Taking No Punches With His Debut EP "Capitalism". VMG Had The Blessings To Have An Exclusive Interview And Review Of His New Project. With The New York Rapper Already Having TO Dope New Visual From The EP As Well As 7 Hard Hitting Tracks On The EP, He Looking To Take The Industry By Storm... Myself And Two Other Editors Listened To The EP And Became Instantly Hooked As The Bars And Wordplay Is All New York.... With The Creativity Of Trap/R&B Which Places Him In A Lane Of His Own. As I Personally Have Been Riding To It In The Car... My Favorite Track Is "Martin Shkreli Freestyle" The Beat Is Ridiculous And The Visual Was Crazy DOPE... With This Kinda Work Effort I Can Easily See Gouda Being The Next From NY. This Is Definitely Something TO Check Out And Support... This Got The VMG Approved Stamp.