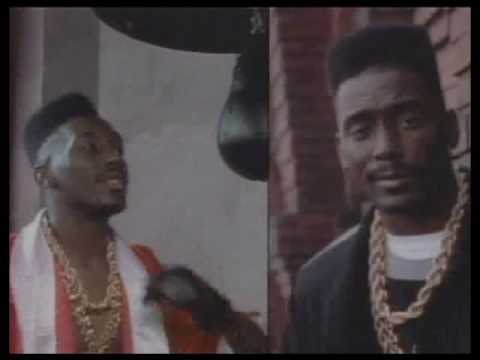 “Ain’t No Half-Steppin'” is a 1988 hip-hop song written and performed by Big Daddy Kane. Released as a single from Kane’s debut album Long Live the Kane, it peaked at No. 53 on the Billboard Hot Black Singles chart.