Home Session “Beire” Is One of the hottest upcoming Hip Hop Artist out of PA
Session
December 20, 2017 VintageMediaGroup 0 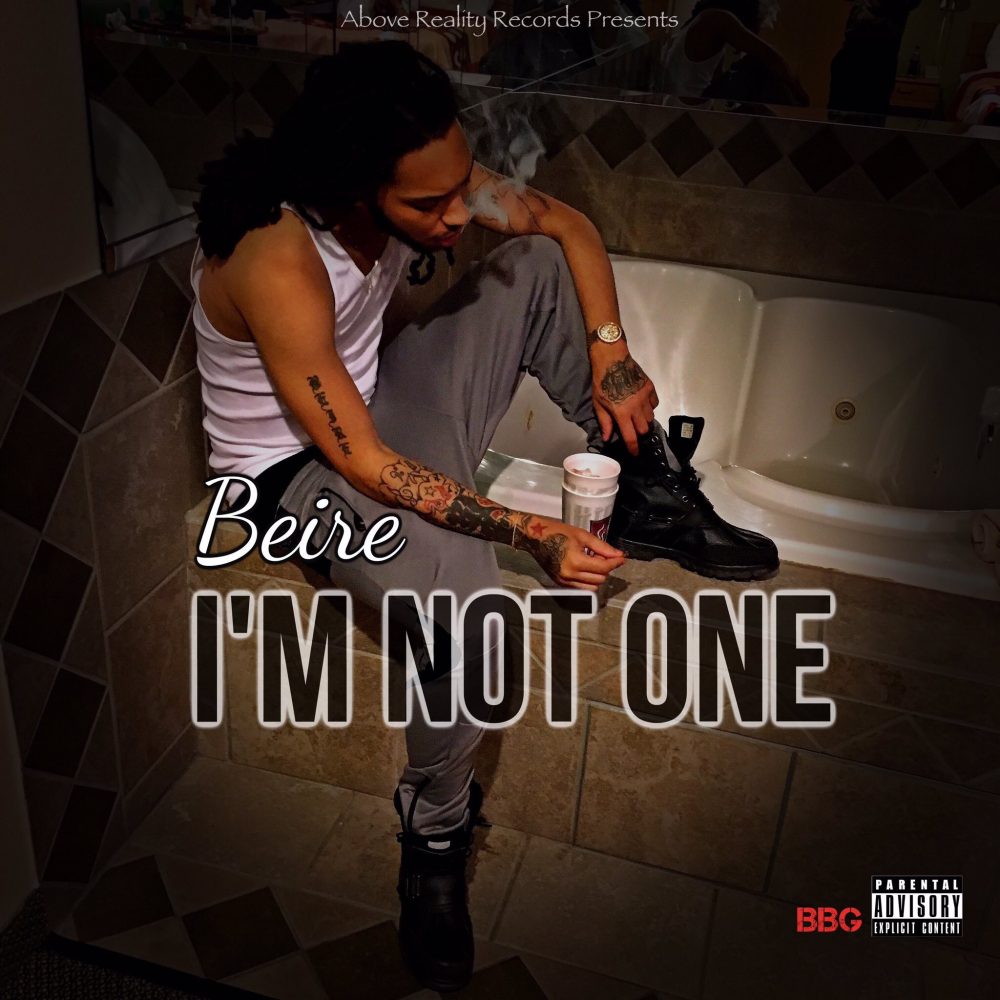 Beire (Pronounced “Bay-ee-ray”) – meaning, you will prosper – was born in Edison, NJ but is now currently in Hermitage, PA. He is one of the hottest upcoming artist. He has a new urban tone that signifies his talent in music. He grinds hard to put nothing but the best quality music out. His passion is music, he delivers catchy songs, hooks and writes his own material. He has the drive, ambition and dedication to put top quality music in the streets.. His parents immigrated from Ghana and Russia to the U.S. with dreams of a better life for their children. Growing up, Beire had dreams of becoming a professional soccer player but poor decisions and some mistakes as a teen landed him in some legal trouble instead. While dealing with his issues, Beire, began turning to music and writing as a way to express his feelings and emotions. Music became a huge outlet for Beire, especially once he began taking it seriously and it went from a hobby to an occupation. He is currently in the studio recording under Above Reality Records, and is aspiring to becoming one of the greats in this industry. He also just recently signed with Carolina Music Group, and will be releasing material through both labels. Watch out for his up and coming projects and expect him to make a BIG impact in this game. Also look out for the newly launched signature clothing line by “Beire”