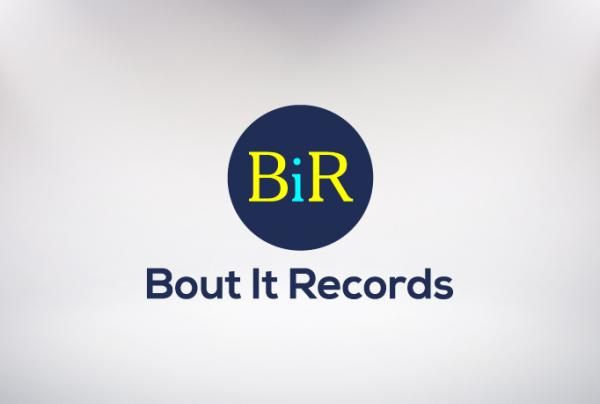 Released via Bout It Records 0002

Manchester-based Barry Brown impressed everybody when he dropped “Dat Party Track” back in 2014, with the single going on to receive glowing support from the likes of Trevor Nelson of the BBC, Rinse FM’s N-type and many more.

Today his sweeping sound, a fusion of Bass and Trap returns, with the unveiling of his new single “One Thing I Know”. Featuring vocalist Anonymous, the track once again displays Barry’s unique brand of Bass music, while embracing a sizzling dance-floor production, fitting for summer.

2015 is set to see Barry Brown continue doing what he does best, making music. While he continues to be a respected figure in the underground scene, he’s now focusing on further enhancing his growing reputation, and transferring his success into the mainstream.