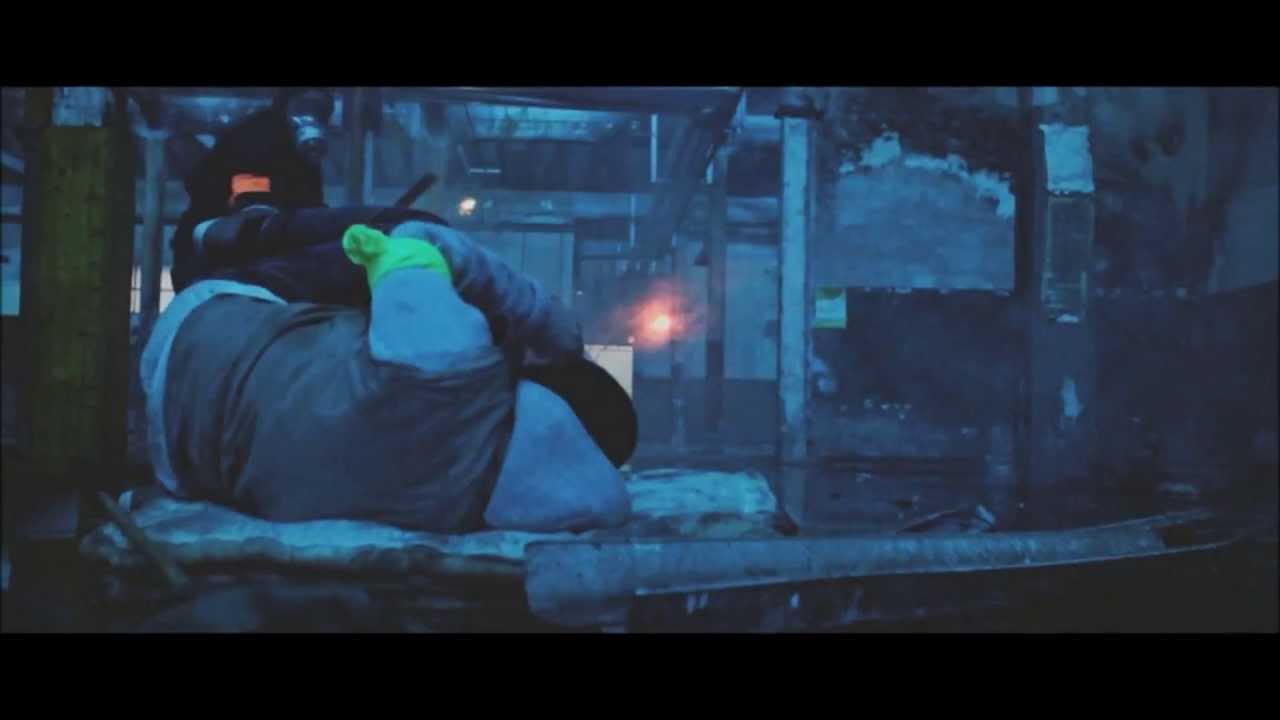 California is home to many Hip-Hop artist but none like Bad Newsz Greatest. Born and raised in Southern California with a unique style that will take you around the world. Coming off his sophomore mixtape D.R.U.G.S (D.reams R.eached U.gly G.oal.S) there is a lot of buzz surrounding his name. Mixing old school traditional Hip Hop with new wave he has coined his own sound and following. I won’t say he’s know around the world, but he definitely get’s around in the U.S. His biggest performance to date was one he had in Manhattan, New York! He literally get’s love from West to East. Putting out D.R.U.G.S 2 on Feb 23 which has been doing great numbers and getting him the buzz he needs.His 1st album called ‘I Live Forever’ is coming soon