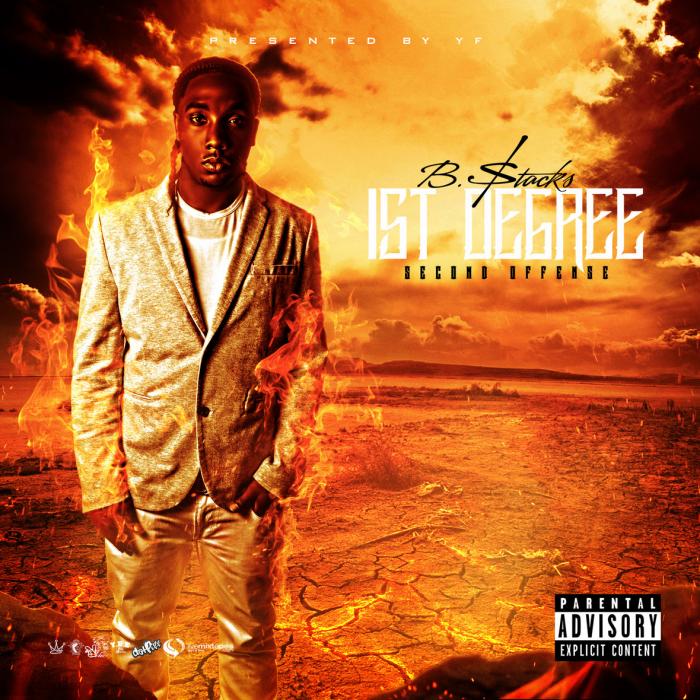 Durham, NC — 07/22//2014 — Recording artist and Faculty Entertainment Co-CEO, B Stacks, kicks off the beginning of the summer by releasing his mixtape, “First Degree (Second Offense)”, under his own independent record label. In addition to the release of his new mixtape, B Stacks will be featured in the Summer’s Mine tour, set to be in 11 cities all over North Carolina, including Raleigh, Charlotte, Fayetteville, and Greensboro. The tour will, too, feature artists and deejays such as M.O.S.,Guapo and DJ Coke.