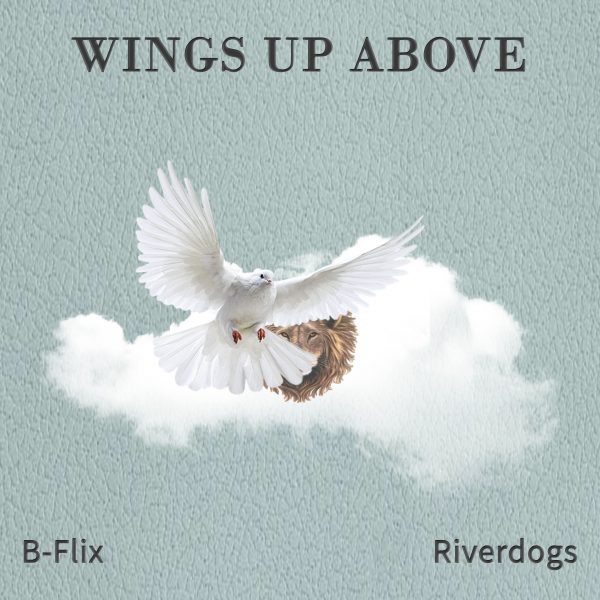 Like Drizzy Drake and Tory Lanes before him, another amazing song writing talent comes to us from Canada.

Despite his diagnosis of Spinal Muscular Atrophy (an uncommon neuromuscular disease), Artist B -Flix continues to defy the odds in his poetry, activism and song writing abilities.
Late 2017 saw B-Flix premiere an exclusive single featuring Mr. Jody Highroller himself, entitled “Poetic Emotion”. This song with RiFF RaFF solidified B-Flix’s presence as a legit artist, and exemplified his ability to hold his own with one of the game’s most recognized personalities.

With this amazing momentum, B-Flix has continued to pump out music videos and exclusive songs. His amazing drive and song writing talent is an inspiration to hundreds of thousands of handicapped people across the globe, but his new single approaches an entirely new audience – one which can relate Flix’s ability to capture the essence of the human experience in each of his songs.

In “Wings up Above” ft. Riverdogs, B-Flix puts together a Rap/Rock crossover that discusses the memories of loved ones lost.

A sentimental departure from the heavy hip hop stylings that B-Flix fans have become accustomed to as of late, this time Flix focuses on his fans by showing many of their lost family and friends’ pictures throughout the video. Directed by Frank Films, the visual is a strong set of compelling performance shots of Flix and guitarist/vocalist Rob Lamothe. The video also includes lyrical accompaniment, to reinforce the depth and soulfulness of Flix’s lyricism.

If things continue to go in this direction, he will have created a global platform from which to push his message of love and understanding for the human condition, and some damn good tunes to listen to in the process!