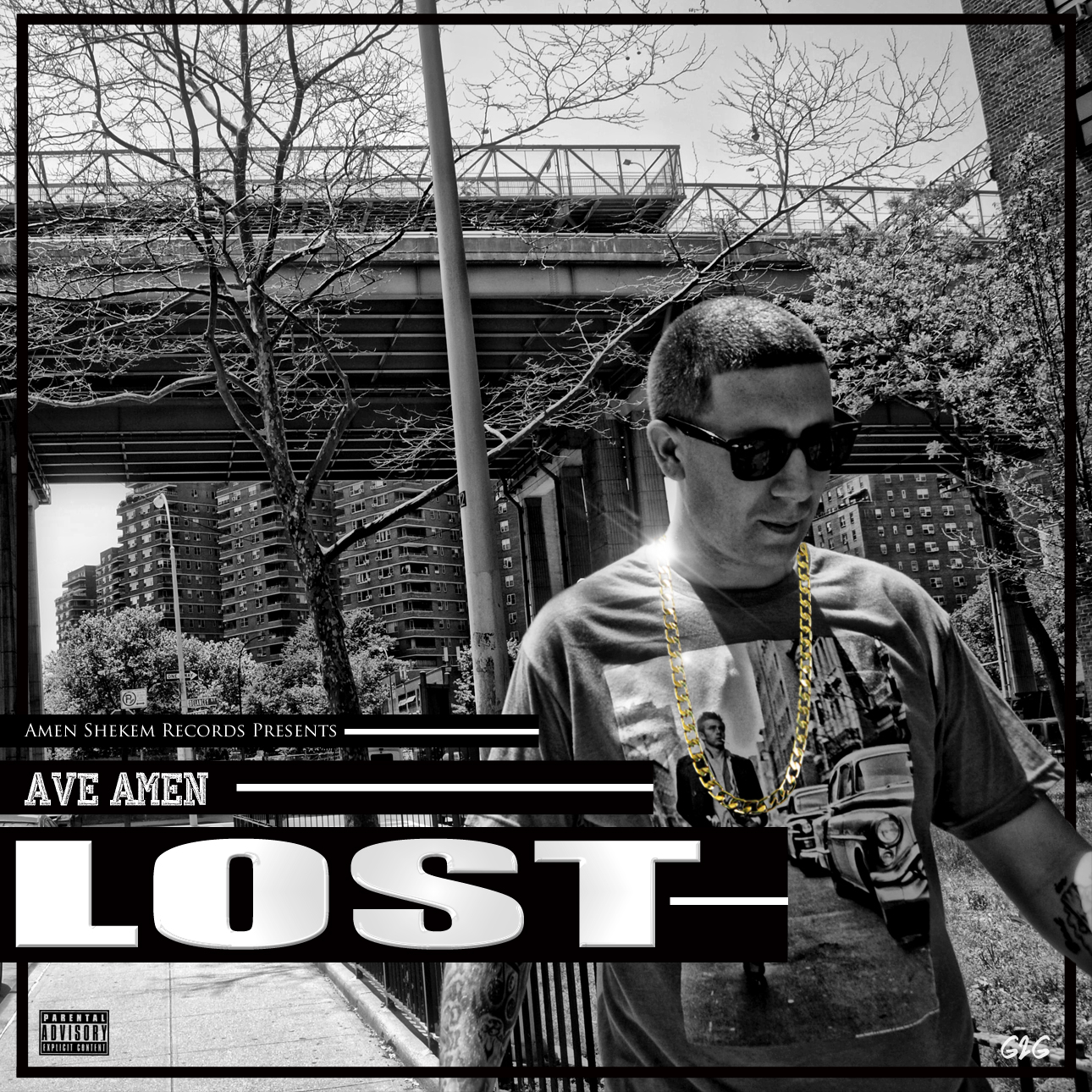 Ave. Amen is an artist from State College, Pa ,home of Penn State University, and has been involved with creating music for the past 5 years (mixing and producing). After Spending the bulk of his teens and early 20’s in jails and prisons, Ave turned to music full time as a way to express himself, and define his passion for life.
The reason for the title “LOST” is because it refers to the conceptual space I was in when recording these 11 songs. I began recording “I’m A Long Way From Home” 12 months ago with the plan to release it November 2013. As I am now in the process of finishing that project, i noticed these 11 songs seemed to belong on their own. They seemed “LOST” from the the original project they were intended for, therefore i gave them their own platform and titled it “LOST” ….