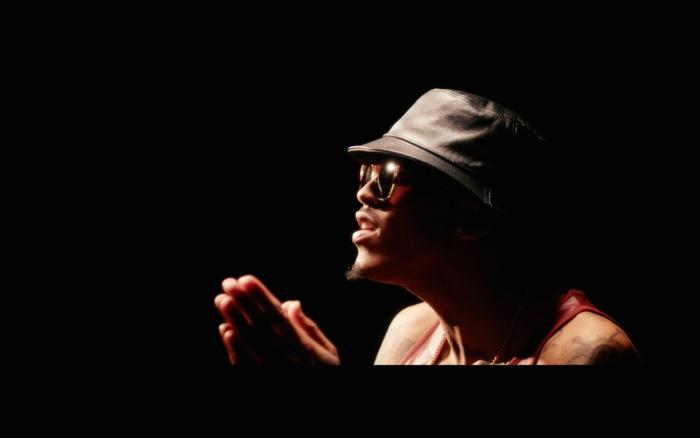 August Alsina is one of the 12 Freshmen on XXL’s 2014 Freshmen list revealed last Mon., May 5, on BET’s 106 & Park.For the past couple of weeks we’ve been providing you with a behind-the-scenes look at the selection process, the photo shoot, and the work it takes to pull it all together. Last week we revealed the freestyles and interviews that we captured that day from five out of the 12 XXL Freshmen. First was Chance The Rapper now we give you Def Jam’s August Alsina. The New Orleans native swept the country with his smash hit record “I Luv This Shit,” now he’s pushing the boundaries of hip-hop. Check out his freestyle in the video above, and head over to his Freshman Profile page right here to see more with August Alsina.