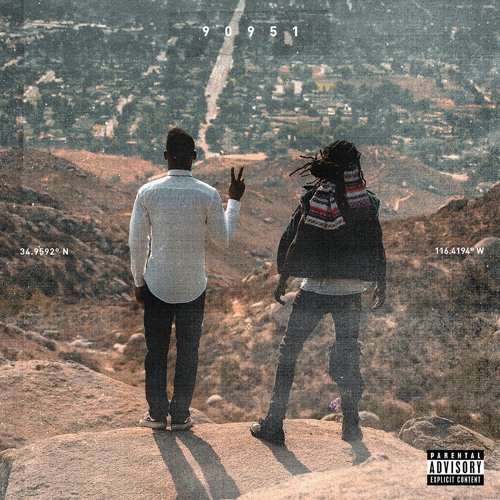 It’s been a long time coming for Audio Push.

Price and Oktane first made their musical debut at the height of Los Angeles’ ballyhooed and much-criticized “Jerk Era,” notching a regional hit with “Teach Me How to Jerk.” Eventually aligning with Hit-Boy and his HS87 camp, the Inland Empire duo have spent the past few years perfecting their craft.

That culminates with the release of their formal introduction, 90951. The 12-track project boasts contributions from the likes of BJ The Chicago Kid, Musiq Soulchild, OverDoz. member Kent Jamz and Eric Choice.

Allow them to reintroduce themselves below, and pick pick up the album on iTunes.