Arsenio Hall Makes His Way Back To Late Night TV 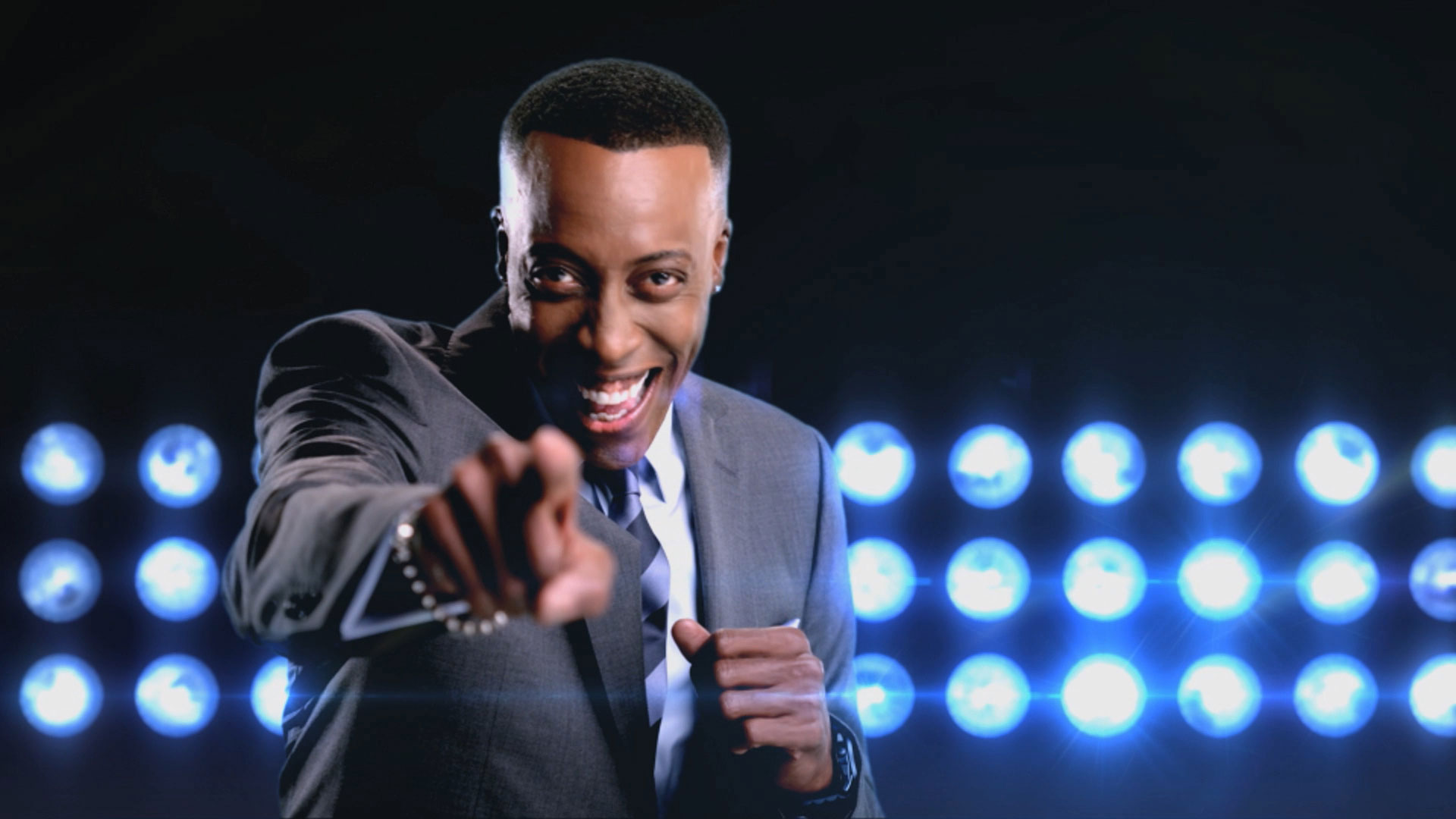 “I’m excited to jump back into it. When you write a joke and you’re able to use Google, I can’t wait to write jokes and do comedy and prepare interviews in this digital world.” – Arsenio Hall

Comedian Arsenio Hall hosted his own late nigh night TV show called “The Arsenio Hall Show”. It was a great thing for a black man or any man period to be even considered a slot on late night television on a national syndicated network. The show had some really prominent, cool guest, but after 6 seasons, the show just sort of dwindled. I myself am a 90’s baby, so I don’t remember the first run of the show, but I am very excited to be able to watch something that my elders have told me so much about. The Show is set air on CBS starting September 9th. Make sure that you SUPPORT!