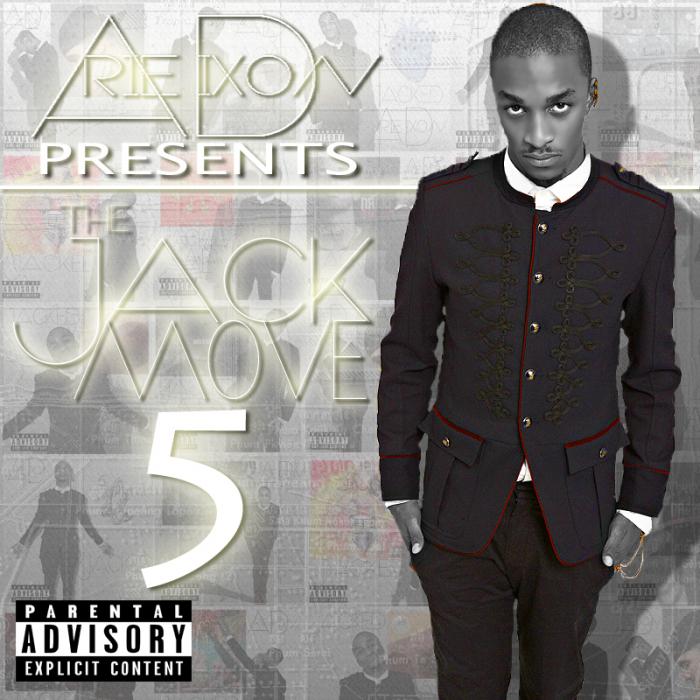 Every so often, in a world where artists use other artists’ beats to create free content for their fans, there comes someone that adds a brand twist on just how to do so.. The last group that pushed this concept forward was 50 cent and G-Unit, when buying mixtapes from your local Bodega, or burning them for your friends on a CD was popular. They turned “freestyles” over an instrumental of a popular song, into their own version often creating something better than it’s predecessor In “The Jack Move 5″ O.C.A.D’s Arie Dixon, the Rapper/Singer/Producer. takes that concept a step forward. In this fifth installment of his Jack Move series, Arie takes some of His fellow artists songs and completely recreates them. Giving new production and lyrics, breathing new life into each song, only leaving a melody here, and a phrase there to pay homage to the original. Over the last few weeks, every Friday Arie has been Jacking songs, and giving us Free Downloads of them.