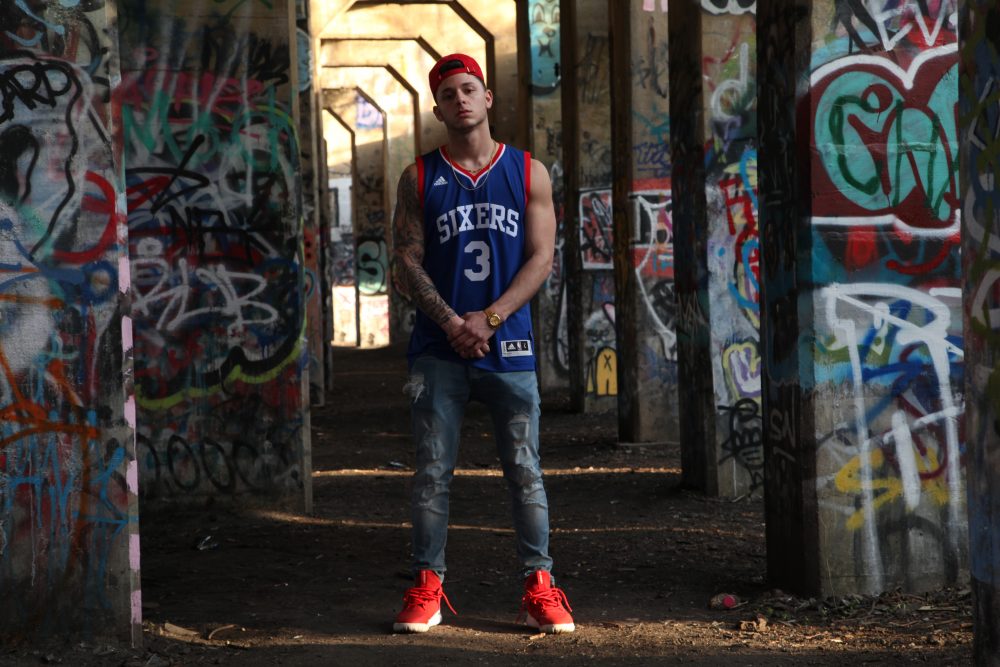 Anthony Siracusa (born October 8, 1993), better known by his stage name Ant Vibe, is an American rapper, songwriter and record producer from Blackwood, New Jersey. His debut album with AGF, “Pupil Music EP” was released on May 15, 2016, and has already received positive reviews from critics. Keep an eye out for Vibe, as he has his debut full length album with a major feature from Tory Lanez coming out late this summer.

Ant Vibe, is an up-and-coming Hip-Hop sensation representing the Lion Hearted movement and specializes in upbeat club, hip hop, and dance style music. With his witty lyrics and explicit attracts college age crowds with his fun approach to sending a positive message to the masses. Visit his website www.lhvibe.com where you can find an explanation of the LH movement, check out some pictures and videos of shows, and listen to his music and follow him on twitter @LH_Vibe.