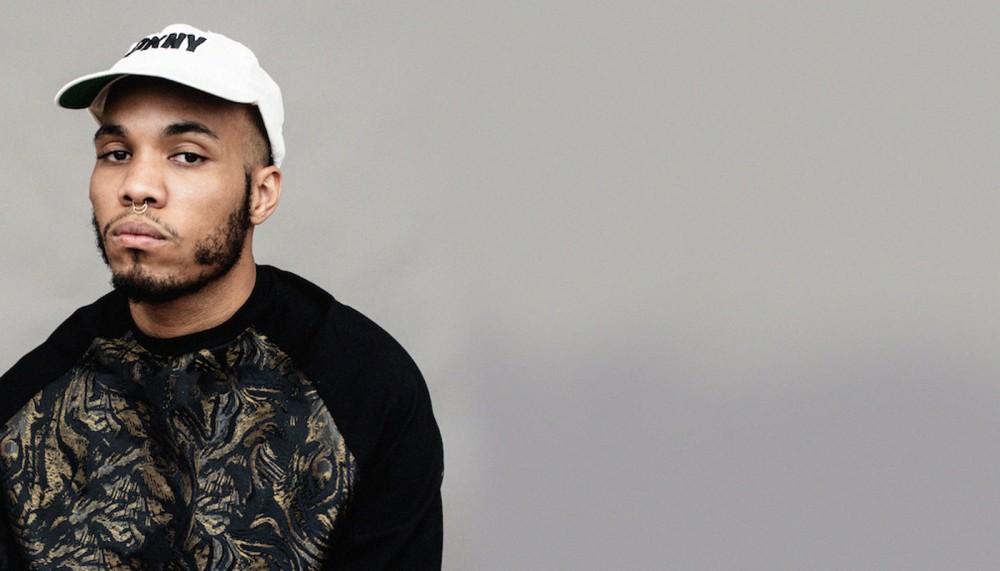 The singer featured on six tracks on Dre’s “Compton: A Soundtrack by Dr. Dre.”

“I want y’all to say ‘what’s up’ to the new Aftermath representative, Anderson .Paak, baby,” Dr. Dre says in the clip. “Welcome to Aftermath.”

The singer released his sophomore album, Malibu, on January 15, 2016. Comprised of 16 tracks, the project features guest appearances from ScHoolboy Q, The Game, Talib Kweli, BJ The Chicago Kid and Rapsody, among others.

Anderson .Paak’s Malibu received a 4 out of 5 rating from HipHopDX. In his review of the album, DX’s Features Editor Andre Grant said: “Malibu is jazzy, but not in the acid jazz way that was K. Dot’s To Pimp A Butterfly. The rhythms are sumptuous and contextual; the songwriting honest and playful. Anderson .Paak and his sunlit septum piercing may be just be gearing up for a breakout 2016.”