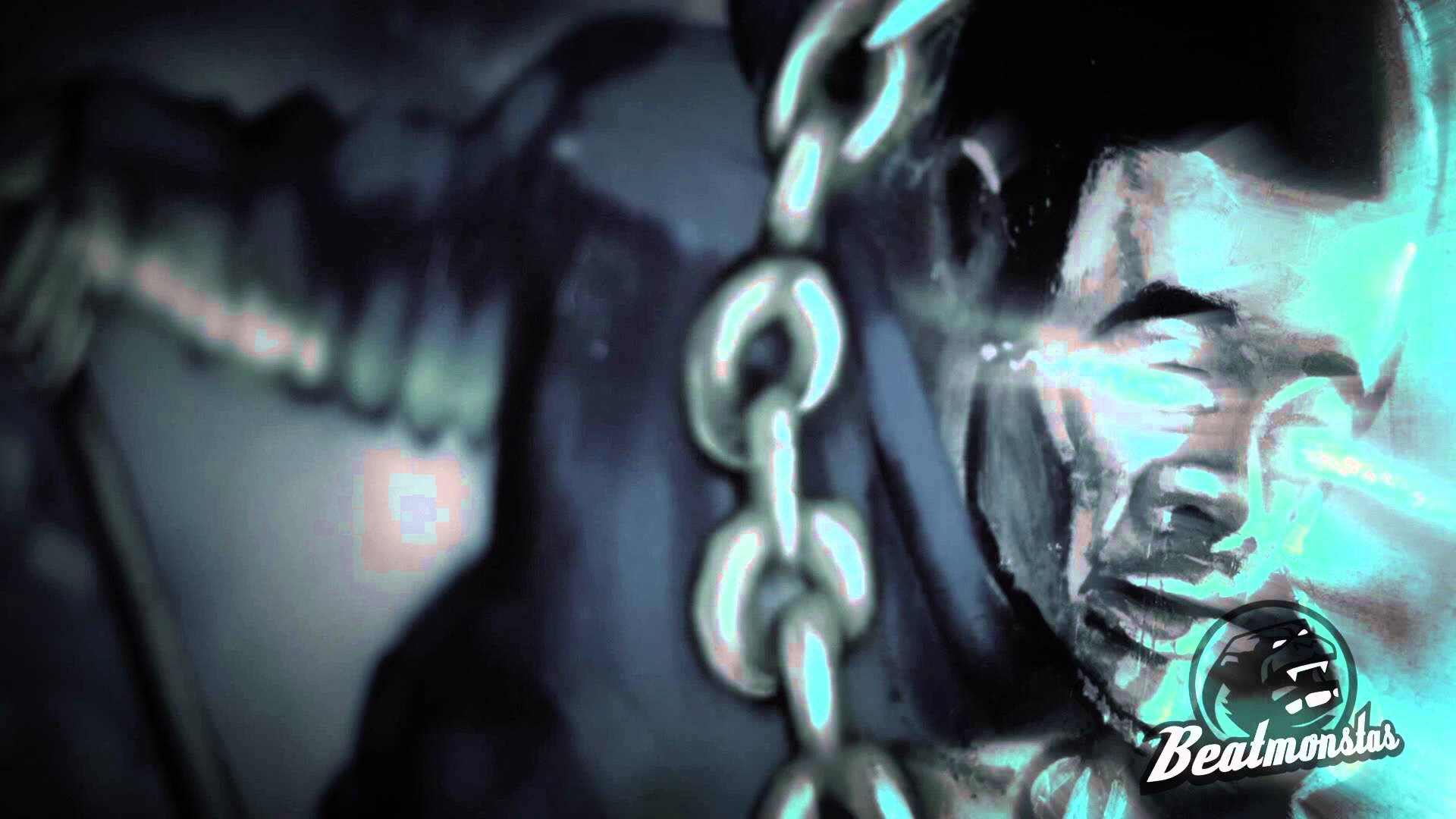 “Real MC2” is the single from Ancient Jewlz upcoming album entitled Ancient Jewlz being released 4th quarter of 2013.
Sense and Reefa Rei are lions amongst human beings, resurrecting the golden era of lyricism. “Real MC” strikes a fatal blow to any and all responsible for incarcerating the minds of the youth. The song itself is the embodiment of a Real MC. 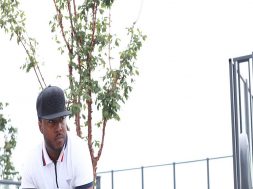 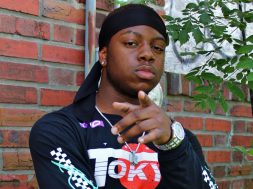